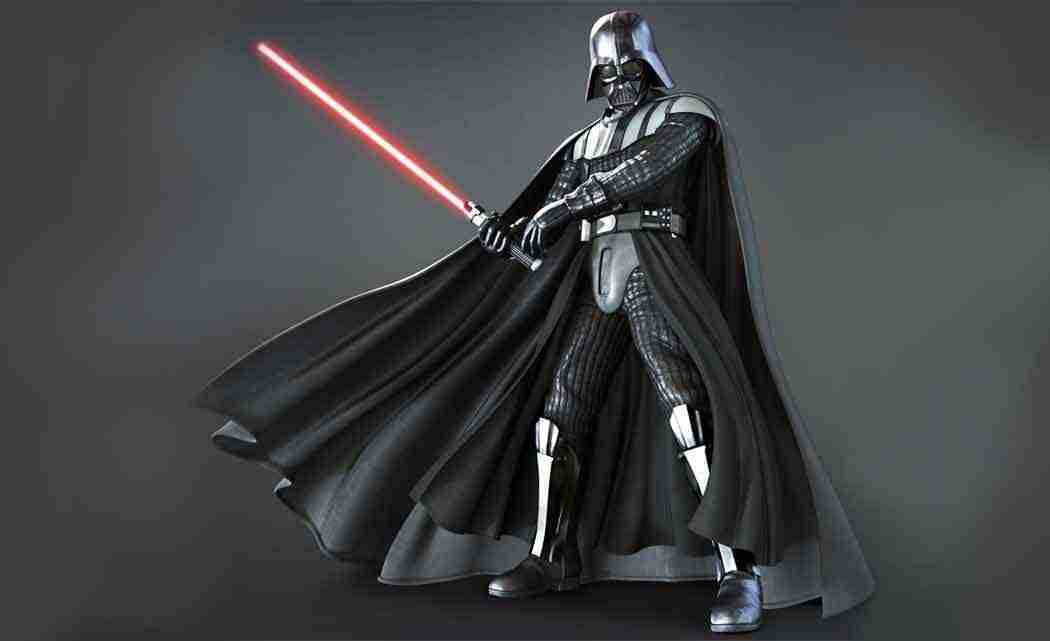 SEATTLE — The creators of a new traveling exhibit on the costumes of Star Wars are hoping to gather geeks, fashionistas and movie fans together to discuss how clothing helps set the scene.

But mostly, the exhibit that opened this past weekend at Seattle’s EMP Museum is an opportunity to see 60 original costumes from the six Star Wars movies in one room — from Princess Leia’s slave bikini to Queen Amidala’s wedding dress, which has not been part of any previous public display.

The exhibit, Rebel, Jedi, Princess, Queen: Star Wars and the Power of Costume, was created by the Smithsonian Institution Traveling Exhibition Service and the Lucas Museum of Narrative Arts, and will be traveling across the United States through 2020. The exhibit will be in Seattle through Oct. 4. The creators have not yet announced the next stops.

The exhibit designers want people to know this is a rare opportunity to see the costumes up close and personal, without Plexiglas in the way. But be warned, the alarm system will loudly rebuke anyone who leans in too close.

Photography is allowed, but no flash, tripods or selfie sticks. The Darth Vader costume is set off on its own, perfectly arranged for selfies.

Videos of filmmaker George Lucas, costume designers and star Natalie Portman, along with the descriptions under the costumes share a wealth of insider information about costume construction and idea development.

The displays address cultural influences from Africa to Asia. Quotes from actors talk about the way the costumes made them feel, from Carrie Fisher’s experience in what she called the bikini from hell, to the power the Sith lords felt in their getups. Gloomy lighting and music from the films permeates the exhibit space.

She talked about the visual clues the costumes offer, such as the way Anakin Skywalker’s Jedi robes darken as he gets older and closer to becoming Darth Vader. Most people don’t notice that Luke Skywalker’s robes also darkened through his trio of films, showing the mix of light and dark in his character as well, French said.

Star Wars experts may not learn anything new, but a lot of people probably don’t know that the lights in Queen Amidala’s dramatic red throne room gown were powered by a car battery that had to be worn underneath the heavy costume during filming of The Phantom Menace.

Among the other display descriptions: Amidala’s wedding dress was made partly out of an Italian lace bedspread; and Chewbacca’s fur is a combination of Yak hair and mohair.

The costumes are displayed on faceless manikins instead of life-size figurines to put the emphasis on the clothes and not the characters, French said.

Because the costumes for the second trilogy of films — the prequels — were so much more elaborate and interesting, the exhibit shares many more of them, including several walls of clothing worn by Queen Amidala and her attendants.

But the highlights of the exhibit for most people will be the old ones, including the two droids, which were costumes worn by people, not puppets as some assume. Most of the puppets and computer-generated creatures are not represented. Yoda is present, but slightly hidden.

There are no hints of the new movie, scheduled to come out at the end of 2015.

Those who haven’t seen the six movies in some time may want to refresh their memories before going to see the exhibit.

WHAT: Rebel, Jedi, Princess, Queen: Star Wars and the Power of Costume

Next post Girl power deliciously comes to forefront in ‘Insurgent’

Previous post Leading Player: finalist from ‘The Voice’ has starring role in ‘Pippin’