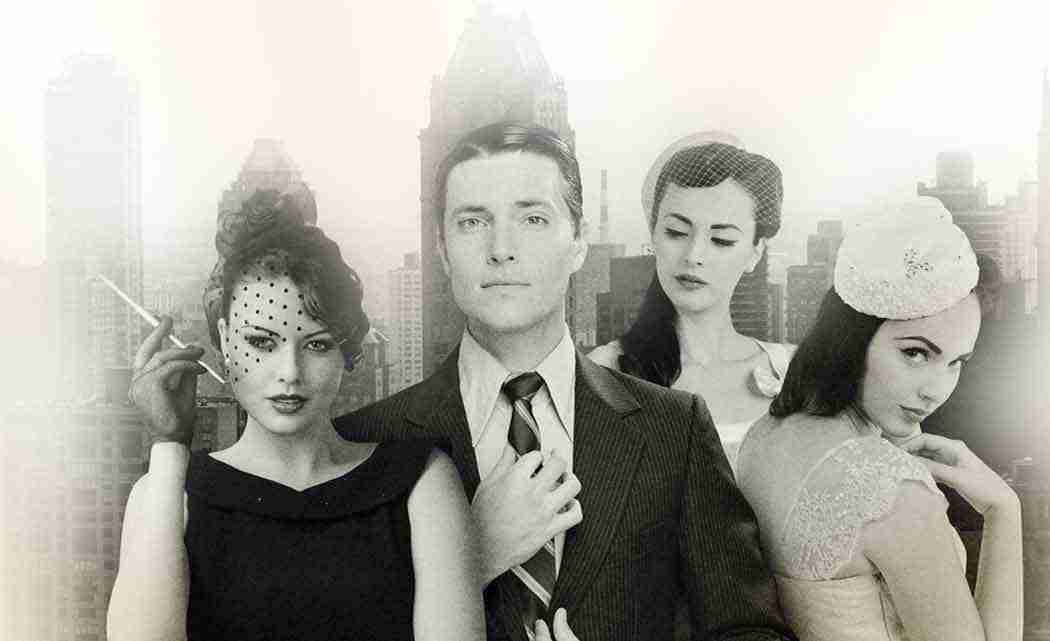 WEST PALM BEACH — Palm Beach Opera will present the world premiere of Enemies, A Love Story  Feb. 20-22 at the Kravis Center for the Performing Arts, 701

Enemies, A Love Story is a new opera based on the Yiddish novel written by Nobel Prize winner Isaac Bashevis Singer and composed by Ben Moore, with a libretto by
Nahma Sandrow.

The company’s inaugural world premiere is also the first opera for American composer Ben Moore, whose  “gorgeously lyrical” work, according to the New York Times, has been championed by singers from Deborah Voigt to Audra McDonald.

Set to a libretto by Nahma Sandrow, Moore’s melodies serve the story of Herman Broder, a philosophical Jewish intellectual and Holocaust survivor living in post-war New York, which is at once the comedy of a man juggling two wives and a mistress, and a dark reflection on the legacy of the Holocaust.

In Palm Beach Opera’s premiere production, Herman will be sung by Ovation Award-winning bass-baritone Daniel Okulitch. No stranger to premiering operatic adaptations of the movies, Okulitch has already created such leading roles as Willy Wonka in The Golden Ticket.