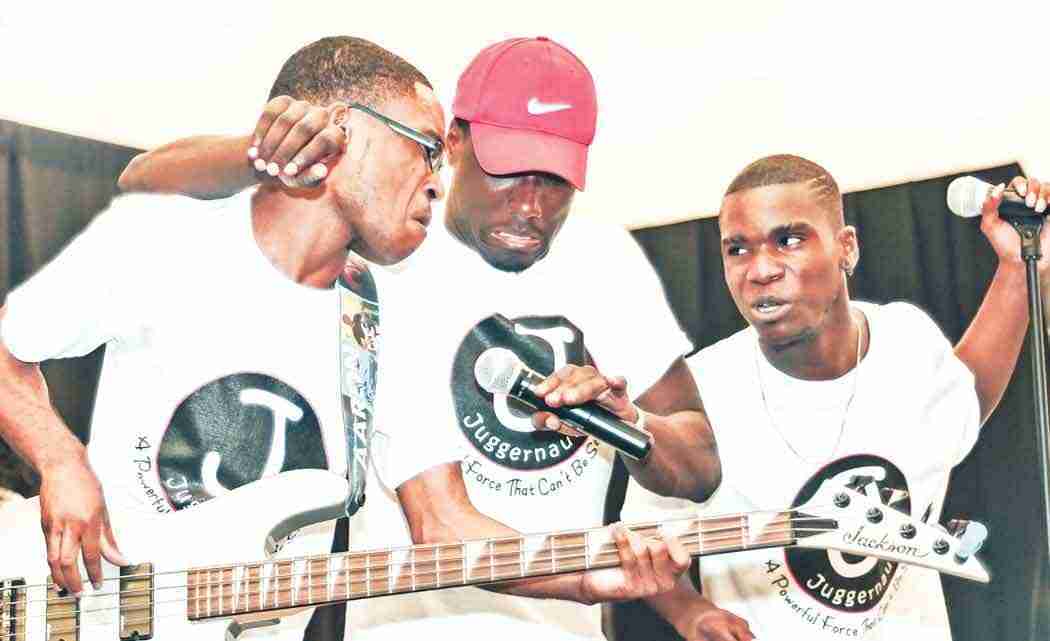 Necessity is truly the mother of invention, and it played a significant role in the creation of the Encore Performing Arts Center Inc., a nonprofit theater company in Lauderhill. After relocating to South Florida from New York, Kyla Maull’s search for an affordable performance arts program for her daughter came up nil, so with the help of fellow New Yorkers, Georgette “Gigi” Belton and Nicole “Nikki” Nelson, they created one.

And by focusing on what she wanted for her child, the program has become what other parents want and need for their children, as well. Since 2006, Encore has provided a safe environment and creative outlet for talented youth. Selected through a competitive audition process, the program is open to youth ages 6-21 from the tri-county area (Broward, Miami-Dade and Palm Beach.) Their involvement includes participation in a weekly performing arts workshop including lessons in musical theater, acting, dance, singing, improvisation, public speaking, musical instrumentation, music theory, performance art, video and audio engineering.

The talented youth also star in original musicals and work with professional musicians and recording artists on stages and in recording studios across South Florida.

To generate funding for the free program, Encore has launched a GoFundMe campaign. In addition to financial donations, the program is also in need of musical instruments, audio equipment and jazz dance shoes.

Youth interested in auditioning should contact Georgette “Gigi” Belton at 954-947-1176 or 954-309-5665. For more information, visit encorepac.com or email encorepac@gmail.com.