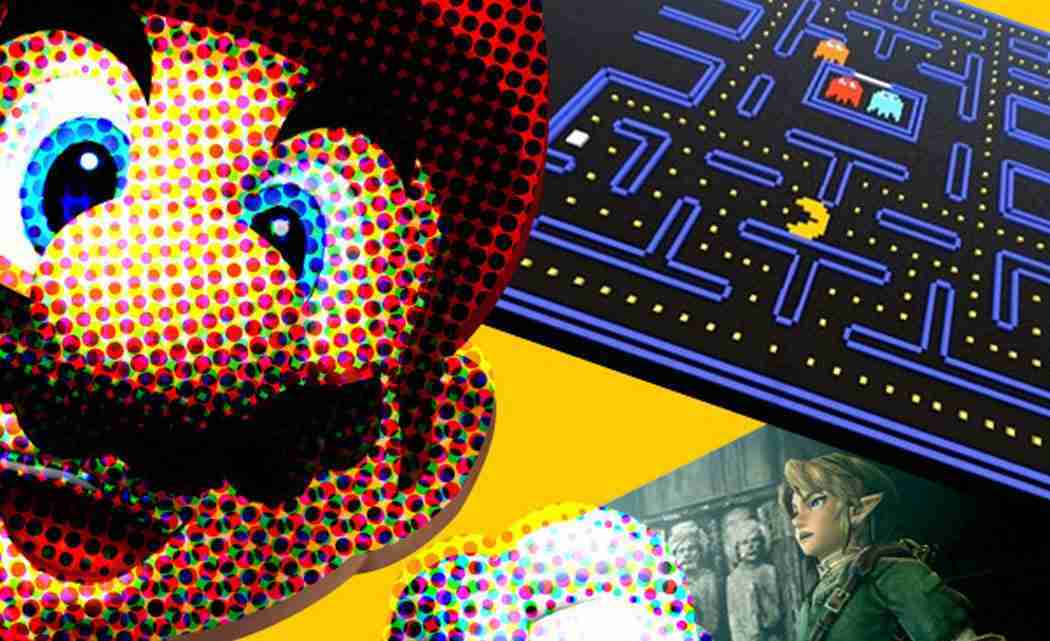 ROCHESTER, N.Y. — The new World Video Game Hall of Fame has its first class of inductees.

It includes Pong, the early table tennis game that introduced millions to electronic play, and Doom, which turned players into virtual gunmen and fueled the debate over whether violent games contribute to real-life aggression.

The hall of fame at The Strong museum in Rochester says the six games inducted Thursday cross decades and platforms, but all have impacted the video game industry, popular culture and society in general.

Nominations for the hall of fame’s class of 2016 are open from now through the end of March.