Prince family members must prove heirship to collect his fortune 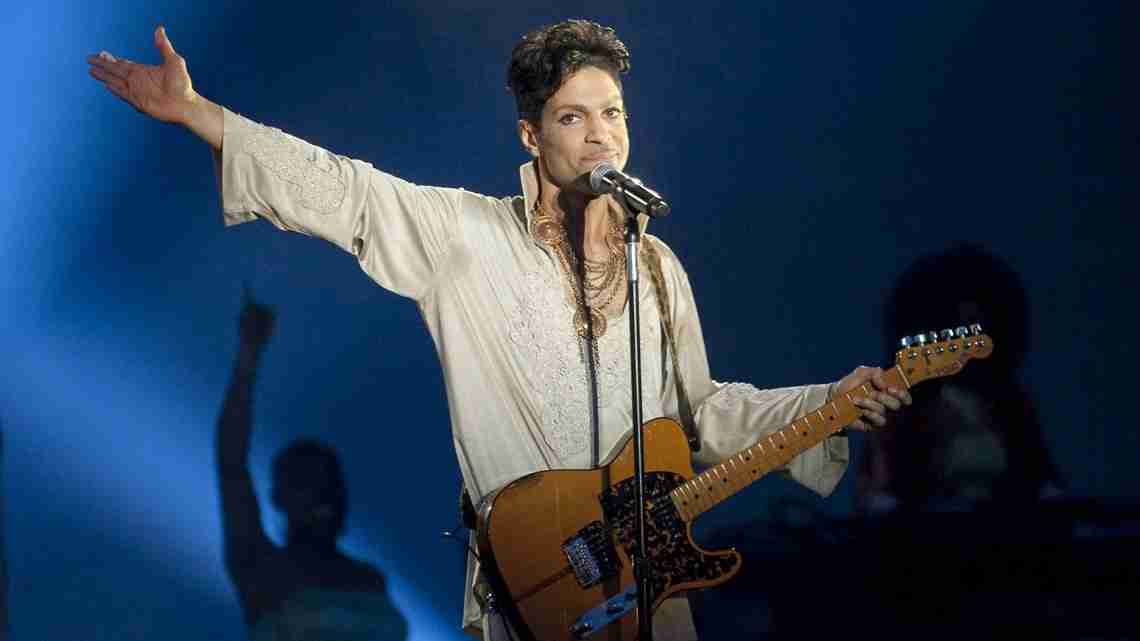 MINNEAPOLIS – The special administrator handling Prince’s estate is proposing an aggressive timeline for testing claims of heirship to the music superstar’s fortune.

The special administrator would let claimants know within three days whether their claim is confirmed or ruled out or genetic testing is necessary.

A Colorado prison inmate has filed papers claiming Prince is his father. Claims have also been filed by a woman and girl claiming to be prince’s niece and grandniece.

The next probate hearing is June 27. The judge has set a four-month deadline from Prince’s April 21 death for claims.