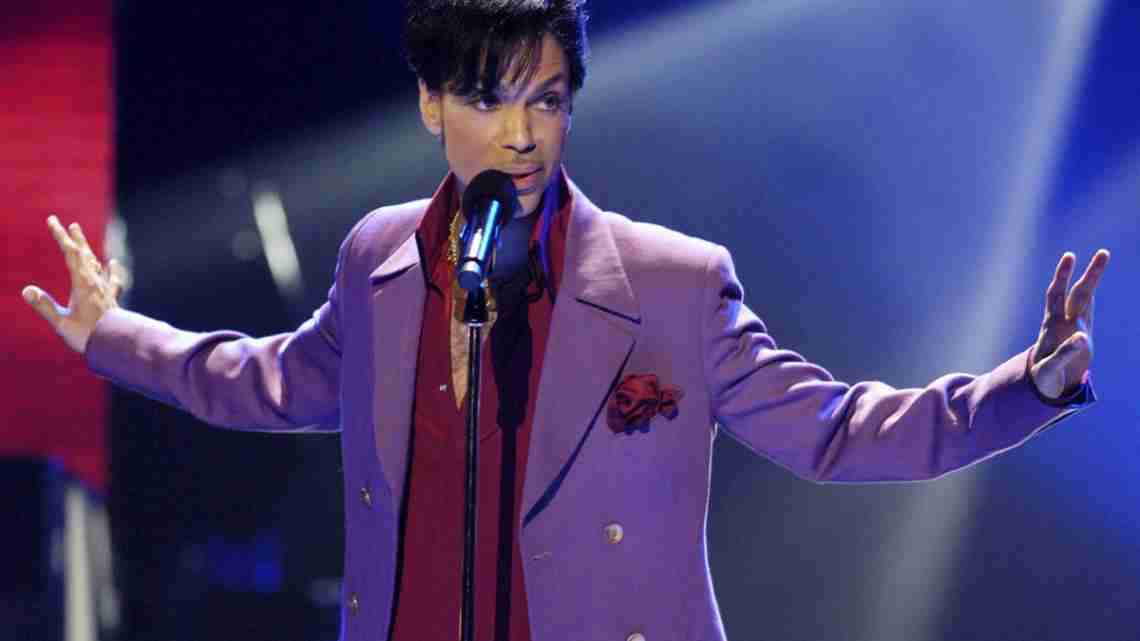 MINNEAPOLIS (AP) – Prince’s estate is suing what it says it a European piracy network that is selling his music around the world, including his final concert.

The lawsuit filed in federal court in Minnesota last week alleges that defendants in France, Belgium and the Netherlands are selling unreleased studio recordings and bootlegged recordings of his live performances without permission.

The Star Tribune reports that the music includes the concert Prince gave in Atlanta a week before he died in 2016 of an accidental fentanyl overdose. The defendants didn’t immediately reply to the newspaper’s messages seeking comment. Court records don’t list attorneys for them.

The lawsuit seeks $2 million for each trademark violation.

Mike Sherrill, a Minneapolis copyright attorney not involved in the case, says chances of collecting are slim.

Next post Bruno Mars not playing Prince in new movie