“QUEEN SUGAR” IS BACK WITH TWO-NIGHT PREMIERE 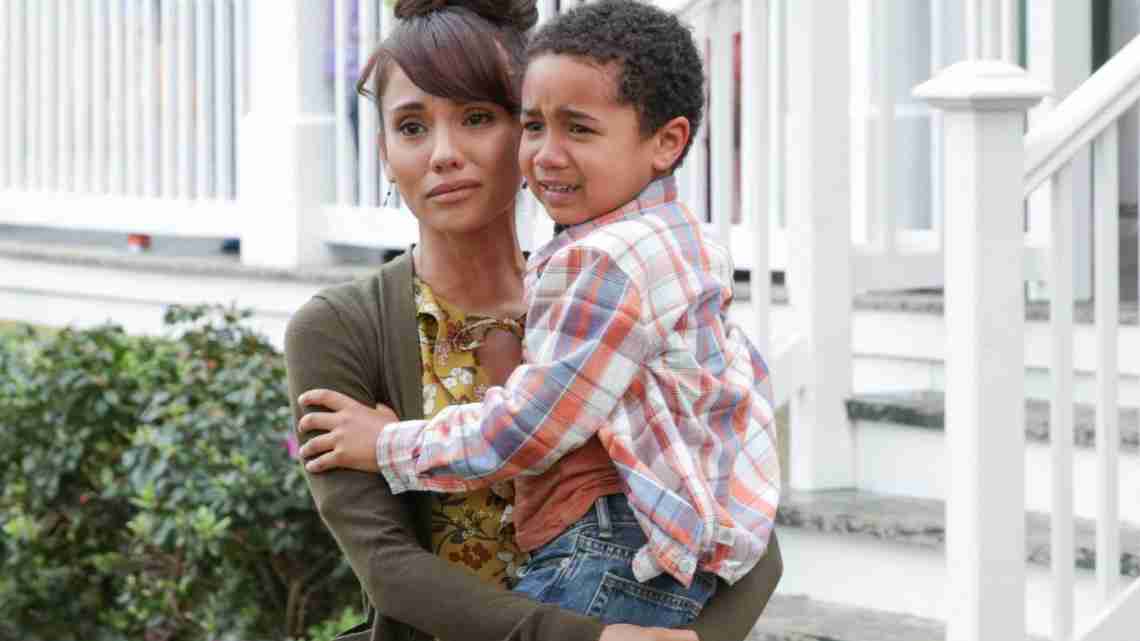 THE BORDELONS ARE BACK: The critically acclaimed and fan favorite OWN TV show, “Queen Sugar,” returns for its third season with a two-night treat on May 29 and 30.

(Black PR Wire) LOS ANGELES – “Queen Sugar” fans rejoice. The wait is over. The critically acclaimed drama series from Academy award-nominated filmmaker Ava DuVernay (“A Wrinkle in Time,” “13th,” “Selma”), executive producer Oprah Winfrey and Warner Horizon Scripted Television, returns for its third season with a two-night premiere event on OWN Tuesday, May 29, and Wednesday, May 30 (10 p.m. ET/PT each night).

The series will regularly air Wednesday nights at 10 p.m. ET/PT. Continuing a creative initiative established in the show’s first season, series creator/executive producer DuVernay has once again assembled an allfemale directing team for the third consecutive season. Season 3 directors include

DeMane Davis, Patricia Cardoso, Shaz Bennett, Maria Govan and Lauren Wolkstein, several of whom will make their television directorial debut, with additional names to be announced.

“Queen Sugar” was named Television Show of the Year from both American Black Film Festival (ABFF Honors) and African American Film Critics Association (AAFCA) for the second consecutive year and was nominated for an NAACP Image Award for Best Drama Series. In 2017, Queen Sugar was Wednesday night’s #1 original cable series among African American women from 25 to 54 years-old.

In the series’ third season, the contemporary drama returns as the Bordelons find themselves continuing their fight to save their family farm and father’s legacy as they navigate their own personal journeys. They soon find that their fight extends beyond their close-knit family, but also to the community. Charley (Dawn-Lyen Gardner) remains in the thick of the trials and tribulations in both her personal and professional life as she continues to battle the Landry family while also trying to ensure Micah’s safety and future.

Ralph Angel (Kofi Siriboe) is still reeling from learning from Darla (Bianca Lawson) that he might not be the biological father of his son, Blue (Ethan Hutchison), and attempts to push forward as the new cane season begins. A new and unexpected love in the form of an old friend comes into Nova’s (Rutina Wesley) life and challenges her long-held notions of relationships while also offering her something she didn’t think she could ever have.

Acclaimed filmmaker Kat Candler serves as season three showrunner. Candler’s award-winning film “Hellion” played in competition at the 2014 Sundance Film Festival, and she was a participant at the Sundance Creative Producing Lab. She is also a grant recipient of the San Francisco Film Society/Kenneth Rainin Foundation.