Review: Who needs a separate camera? 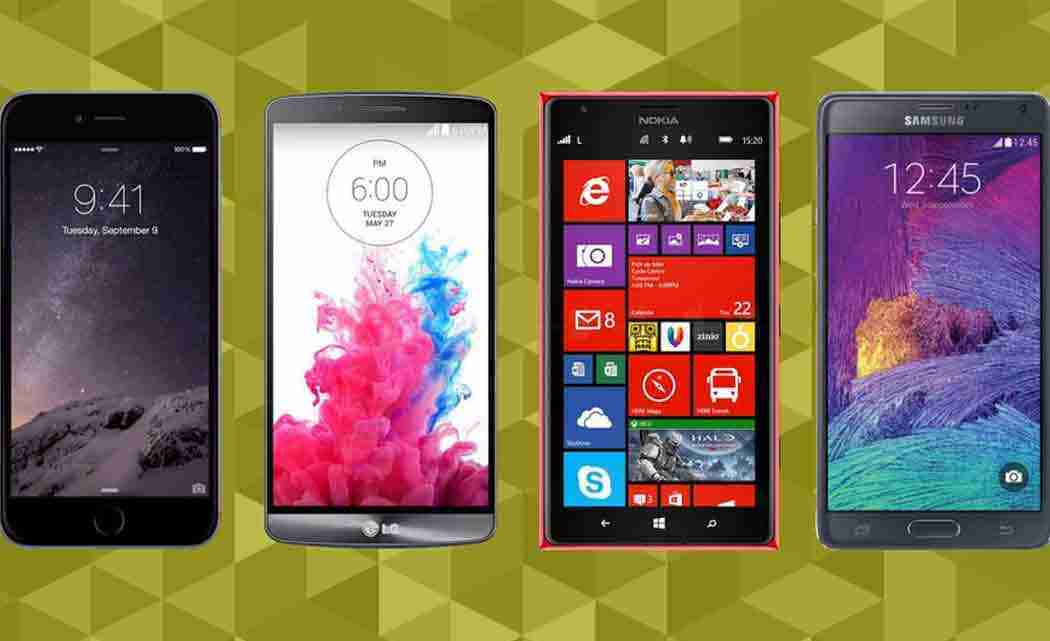 NEW YORK — Phones have gotten so good at taking photos that I rarely bring along a stand-alone camera anymore.

Of course, a phone is never going to replace a full-bodied, single-lens reflex camera, otherwise known as an SLR. There’s just no way to squeeze a powerful, SLR-type lens into the small body of a phone. But many smartphones now match and even outperform point-and-shoot cameras. You’ll get good pictures with any high-end phone, including LG’s G3 and Google’s Nexus 6. But a few phones go beyond just good.

I took more than 10,000 still images with more than 20 phones released in 2014. I used the rear cameras and refrained from using the flash so that I could test the phones’ low-light capabilities. That’s an area where an otherwise good phone can be great.

Last year, I declared the iPhone 5s to be the best camera phone overall. This year’s 6 and 6 Plus models are even better, particularly with faster and more accurate focusing. The iPhone can even make moving toddlers look still and sharp.

For indoor and night shots, the iPhone often manages to avoid the image blur that many other cameras produce when shutters stay open longer to let in more light. The 6 Plus model also has anti-shake technology to help reduce blur. I noticed increased sharpness in some shots of statues inside a museum and the city skyline at night, compared with shots taken with the regular iPhone 6. For most shots, though, the iPhone 6 performs just as well. Go for the Plus only if you want the larger viewing screen — not for the camera.

That’s not to say the iPhone always takes the best shot, particularly with its resolution on the lower end at eight megapixels. For any given condition, you might find another phone that does better. But that other phone might perform poorly in other circumstances. The iPhone shines in a wide range of settings, making it an overall great choice for capturing impromptu moments.

Images taken on the Note phones are rich in color. Friends say “wow” when they see the shots. The Note’s AMOLED screen technology contributes to that, but the colors are still rich when viewing on a standard LCD laptop.

The problem is the colors sometimes look too rich, as though they’ve been adjusted using software. Faces, for instance, often look overly orange, especially for indoor shots (the yellow glow from artificial lighting contributes to that). The iPhone doesn’t win on colors, but images look more natural. With the Note, you wind up with many images that look better but others that look worse. The color can typically be fixed with editing software, but that takes time.

The Note camera’s 16 megapixels is among the highest in smartphones. Although having more megapixels doesn’t necessarily mean better pictures, I can make out smaller text on Note images. The Note also excels with zoom. With most phones, quality degrades as you zoom in because the lens itself doesn’t move. Zooming is essentially cropping. The Note compensates for that with anti-shake technology, similar to the 6 Plus, and with the merger of pixels from multiple exposures taken in succession.

Low-light shots come out well, something that wasn’t so with older Samsung phones. However, shots aren’t free of distortion. In some skyline shots, for instance, the dark sky wasn’t entirely dark, and purple spots could be seen when blown up. There’s less of that with iPhone shots. But these are subtle differences that most people won’t notice.

Like other Lumia phones using the standard Nokia Pro Cam app, the Icon camera is slow to snap and save the shot. Forget about moving babies. Forget about multiple images in bursts, as iPhones and Note phones allow.

Even as Lumia phones are known for their low-light performance, rivals have caught up. And the Icon’s ability to take images of up to 19 megapixels no longer is impressive.

Yet the manual controls in Lumia phones are unmatched. You can control shutter speed, light sensitivity, white balance and other settings you typically only get with an SLR. It’s the camera for taking professional-looking photos.

Most people, though, are going to be happy with snapshots taken with other phones under auto settings. The Icon requires patience to set up and take the shot, and some of the manual options you need at night won’t be useful without a tripod. When I need that kind of shot, I’ll grab my SLR. But having that level of control in a phone is impressive.