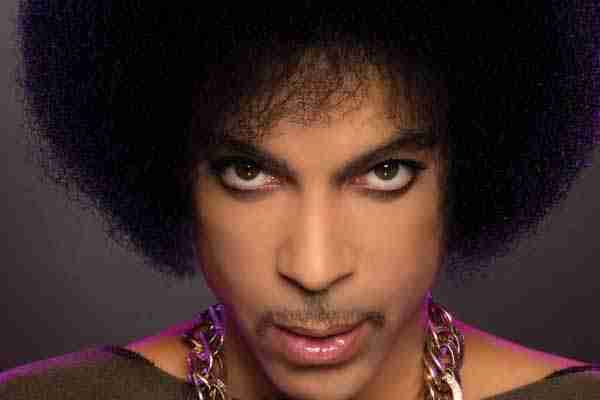 The pop icon recently announced that he would release Art Official Age on Warner Bros. Records, the label Prince was signed to from 1978 to the mid-1990s, but later battled for the rights to his music.

He reached a deal with Warner in April, earning the rights to the music he recorded on the label.

Prince also will release the album Plectrum Electrum with his all-female band 3RDEYEGIRL on Sept. 30. Both albums are available for pre-order.

Prince released key projects like Purple Rain, 1999, Diamonds and Pearls and Around the World in a Day on Warner. The agreement with the label comes years after his relationship with Warner soured as he failed to gain possession of the music he recorded for the label. Prince changed his name to an unpronounceable symbol and wrote the word “slave” on his cheek. He also vowed to rerecord the 17 albums he released on the label and sell them on his own.

After Warner, Prince began releasing music in 1996 over the Internet, and struck deals with Arista Records and Columbia Records, where he saw a comeback with the Grammy-winning Musicology in 2004.

Prince and the trio performed in Europe this year during their Hit & Run tour.