MIAMI — The Adrienne Arsht Center presents an eclectic mix this season, with jazz, gospel and Latin music, a mix of dance styles and of course, Broadway shows. Performances are in the Ziff Ballet Opera House and the John S. and James L. Knight Concert Hall..

The Free Gospel Sunday Series, a crowd favorite, returns with four performances that feature top-level recording artists who are accompanied by one of Miami’s best local choirs for every performance, as well as the Miami Mass Choir: Tye Tribett, Oct. 26; Damian Sneed, Dec. 14; Rance Allen Group, Feb. 22; and a yet-to-be announced guest artist on the final show, April 19. Each of these performances begins at 4 p.m. 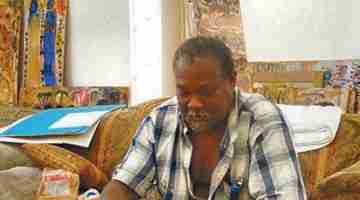 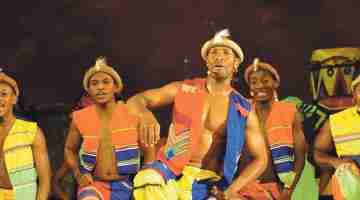 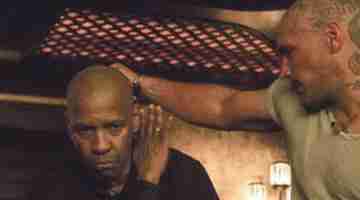