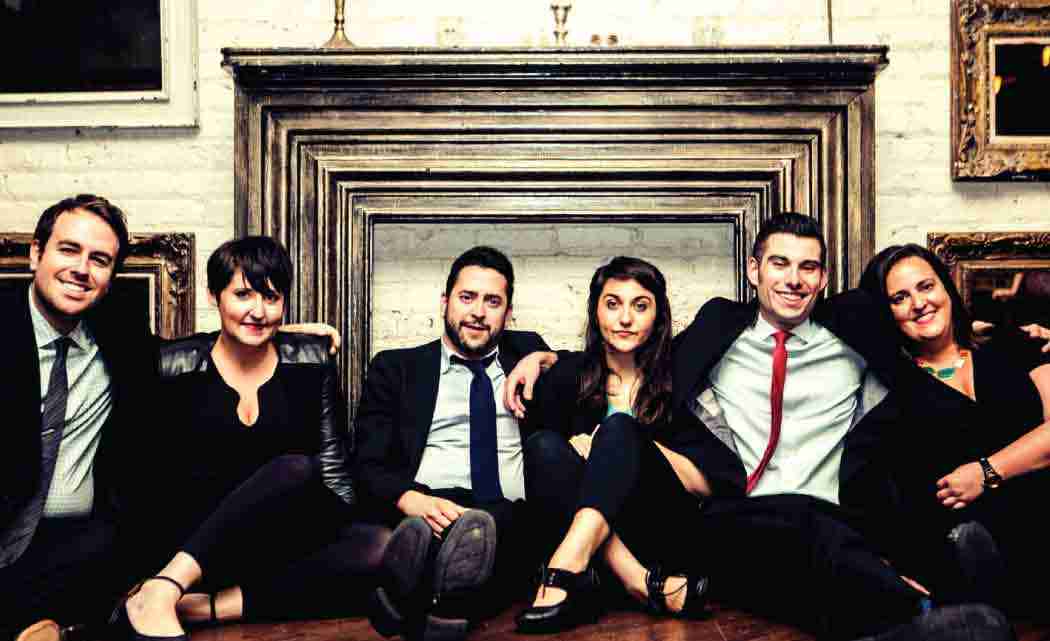 MIAMI — Chicago’s legendary sketch and improv comedy theatre troupe comes to South Florida with a show that takes aim at our home turf!

The Second City players perform at South Miami-Dade Cultural Arts Center in “The Second City Hits Home” a new show featuring hilarious sketches, songs, and improvisation about Miami as well as material from the famed Second City archives. This is a must see night of comedy featuring some of Chicago’s brightest comedy stars in a special one-night engagement.

Doing what they do best, The Second City finds laughs in everything from Miami’s history, events and hot button issues to headlines from The Miami Herald and mixes these with a generous portion of classic Chicago-style sketch and improv created by some of Second City’s most lauded alumni including Tina Fey, Stephen Colbert, Steve Carell, Gilda Radner, Bill Murray and more.

The Second City celebrates 54 years of cutting edge satiric revues and continues to deliver the leading voices in comedy while touring the globe.

Next post In with the new: Snappy apps for 2015

Previous post Millennials owe a debt to our forebears