Sharing music: a personal gift made easy by tech 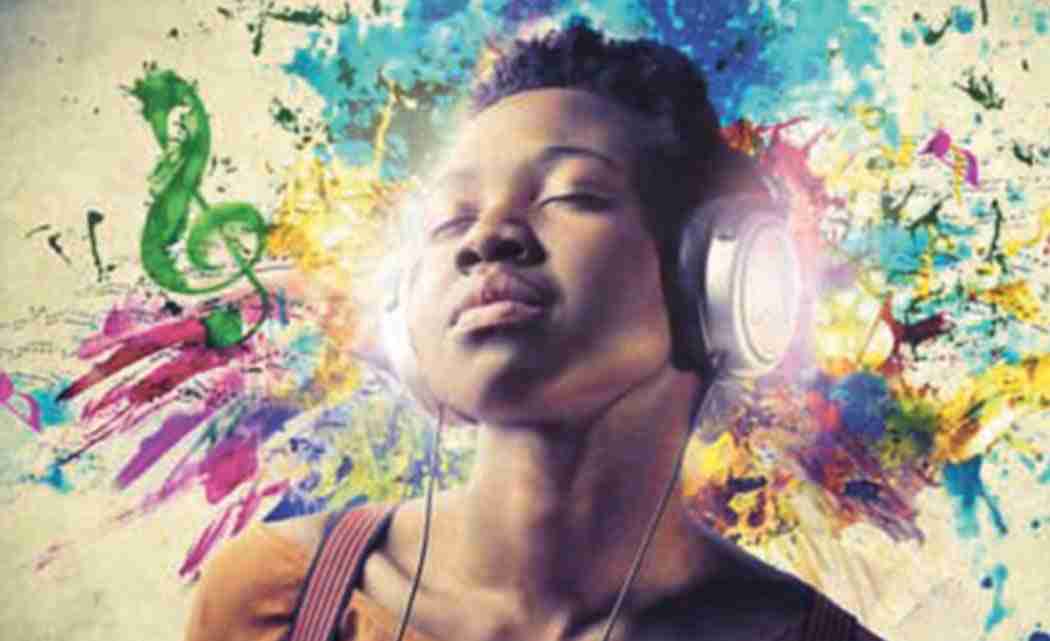 Armstrong makes a CD that he shares with friends and family each Christmas, containing songs that reflect the places he’s visited or how he’s felt during the year. He includes a note about how he discovered each song. Recent CDs, for example, have helped tell the stories of his travels throughout Central America.

“I choose the songs that had the most impact on me,” said Armstrong, who divides his time between New York and Antigua, Guatemala. “It’s a way for me to stay in touch with a lot of people and get everyone something.”

Sharing music is a great way to connect with friends, and technology has made it easier than ever, says Kristen Chase, publisher and CEO of coolmompicks.com, which covers trends in technology. Chase, who has a degree in music therapy, creates playlists for various occasions, including her children’s birthdays. 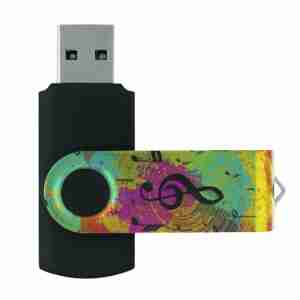 “Because our music preferences are often a window into who we are as people, sharing music is actually sharing a part of ourselves,” she said. “It’s a way for us to connect with other people and allow them into our lives, which I think is an inherent part of being human.”

Or, as Armstrong described it in a holiday letter he sent to friends with the songs in 2011: “To me, music is more than just an entertaining way to pass the time, but (like chocolate covered bananas and Lady Gaga) a way to enrich life — a way of reaching further than rigid reality allows.”

Music lovers can create and share playlists in a variety of ways, Chase said. She recommends Spotify, a digital music service that provides access to millions of songs. Users can search for songs online to share with friends and family.

For those who prefer creating something more tangible, Chase suggests putting the music on a USB drive. USB drives come in numerous designs and colors; Chase likes the nostalgic feel of ones that look like cassette tapes, which for her conjure up memories of mix tapes in high school.

Adding music to a USB drive is also a way to give a tech gift that has a personal touch. “You can get really creative,” she said.

Tyler Hayes, a writer in San Diego, suggests asking friends what website or app they use to listen to music, and sharing a playlist through it. In addition to Spotify, he has shared songs using Beats Music and Rdio.

“I’m always seeking out new music and sharing it _ especially with people I know who would enjoy it,” he said.

Heather Browne of Colorado Springs, Colorado, looks forward every fall to creating a 20-song Christmas/holiday playlist to share with friends, family and readers of her music blog.

“Part of the reason I do them is as a conscious rebellion against the amount of terrible Christmas music out there,” she said. “I try to find songs with some sense of nostalgia, some sense of wonder.’’

Often, the songs aren’t holiday music per se, but feel “Christmasy” or “wintery,” and reflect how her year went. She pays careful attention to the order of the songs, too.

“That’s kind of the fun part of making a mix — curating the songs,” she said. “I hope that they listen to them in the order I put them in.”

Browne shares the list as MP3 files on her blog, fuelfriends.blogspot.com, but also burns about two dozen CDs to give away. A friend helps her create cover art for the CD, and anyone who wants to burn a CD of the playlist can also print out the cover art.

“It takes a lot of work,” Browne said. “I get wonderful, emotional feedback from people from all around the world — that makes it worthwhile.”