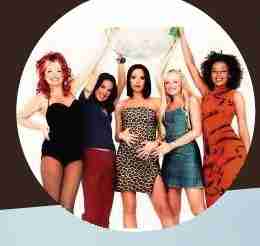 The band that peaked in the 1990s has added five shows to its planned reunion tour next year after fans complained they couldn’t buy tickets.

The Spice Girls added extra gigs in London, Coventry and Manchester. The reunion tour will now begin at Etihad Stadium in Manchester on May 31.

The dates were added after tickets went on sale Saturday morning and fans struggled to get them for the existing shows. Many complained of long waits in electronic queues.

The Spice Girls will be performing without Victoria Beckham, who has launched a successful career as a fashion designer.

They last performed together during the 2012 Olympics in London.

Next post Doing it H.E.R. way: singer rises as focus remains on music