SPIKE LEE ON ‘BLACKKKLANSMAN’: DON’T CALL IT A COMEBACK 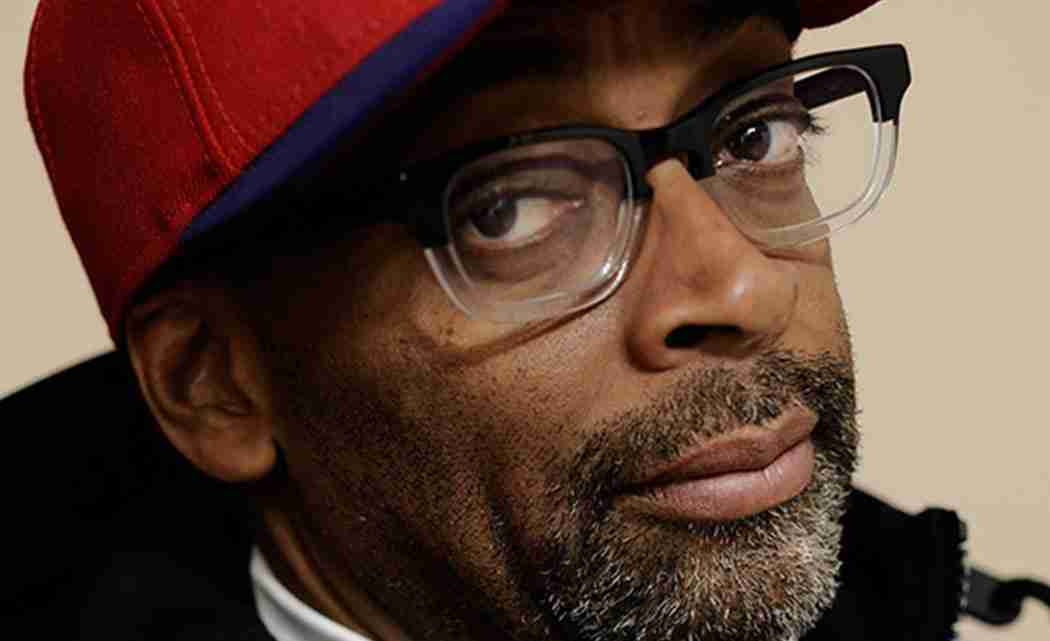 Just a few years ago, some were suggesting that Lee was no longer the essential filmmaker he had once been. There had been critical and box-office disappointments. He was hunting for funding on Kickstarter. His remake of the Korean classic “Oldboy” was re-edited against his wishes.

With his latest “BlacKkKlansman,” his incendiary satire of white supremacy, those whispers are long gone. If it ever didn’t, the phrase “a Spike Lee joint” again carries with it something urgent and vital.

“What’s the famous Mark Twain quote? My demise has been greatly exaggerated? A couple (people) had written me off: I’m done.

Over! Not relevant!” said Lee in a recent interview, with a prolonged cackle. “But you know what? They don’t know! Count me out if you want to! Come on, I’m in Brooklyn! We go hard!”

At the suggestion that the change has been less his than America’s – some have said the culture caught up to him, rather than vice versa – Lee reaches a still higher pitch.

“Well, I got another hundred yards!” exclaims the 61-year-old filmmaker, roaring with laughter at the discovery of one of his favorite things: a good sports metaphor. “I got me another Usain Bolt hundred yards!” Lee was introduced to the story of “BlacKkKlansman” by Jordan Peele (“Get Out”) who called up Lee with the true-life tale of African American police detective Ron Stallworth, who in 1979 infiltrated a Colorado Springs, Colorado, cell of the Ku Klux Klan. There was already a script, but Lee reworked it with Kevin Willmott to add what he calls “more flavor.”

It all adds up to the year’s most explosive, rip-roaring commentary on race in America and as Lee insists, around the globe – drawing a straight line from yesterday’s Klan to today’s White House. While much of “BlacKkKlansman” has a part comic vibe, reveling in the KKK’s dimwitted absurdity, it concludes in a searing present-day coda. Lee ends the movie with footage of the white nationalists’ march in Charlottesville, Virginia, that turned violent in clashes with counterprotesters. Anti-racism activist Heather Heyer was run over and killed. President Donald Trump afterward said there were good people” on both sides.”

“I believe that what happened in Charlottesville was a pivotal moment in American history where an American president had a chance to denounce hate groups like the Klan, the KKK, neo-Nazis, the alt-right, and chose not to do so,” says Lee. “The stories will write that this guy in the White House was on the Wrong side of History, with a capital W for `Wrong’ and a capital “H” for `history.’ Wrong. And I believe this film is on the right side of history.”

Next post REGINA KING SHINES IN SEVEN SECONDS ON NETFLIX