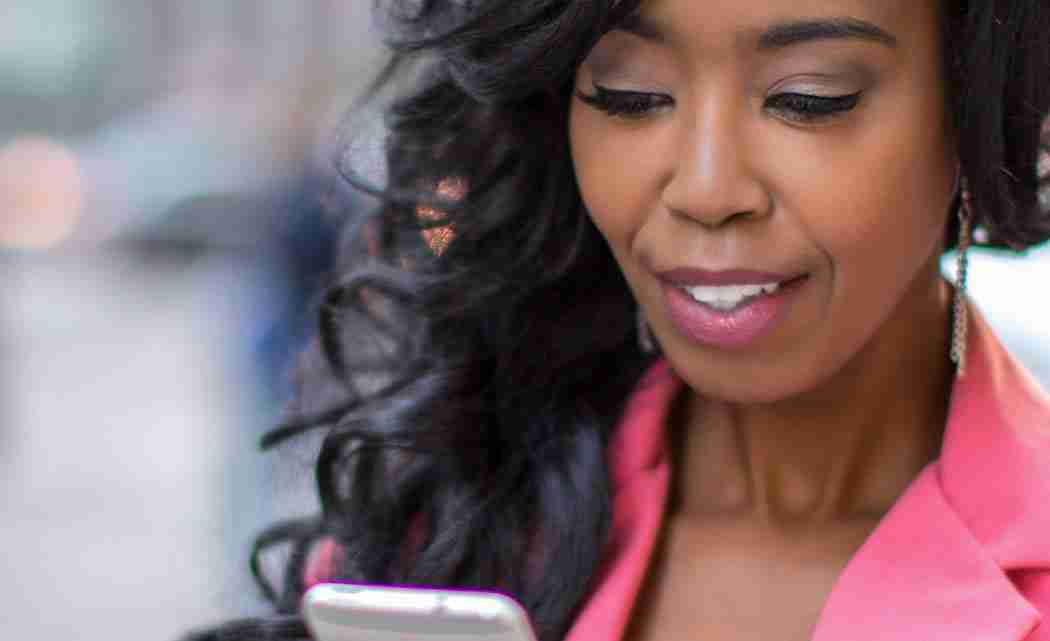 NEW YORK — Just how limited is your unlimited plan?

Technically, most T-Mobile plans are unlimited. But once you hit a certain threshold on its faster, 4G LTE network, T-Mobile will cut your speed to 128 kilobits per second — about twice the speed of dial-up modems, for those who remember them. You’ll get back to the fast lane when the next billing cycle starts.

For truly unlimited data, get the Unlimited 4G LTE package for $80 a month. That includes unlimited voice and text. For family plans, a second unlimited line is $60 and each one after that is $40 per month. T-Mobile says speeds won’t get reduced, but there’s still a catch: You get unlimited data only on T-Mobile’s own network.

Like other carriers, T-Mobile has roaming agreements with rivals, so you might actually be using AT&T’s network, for instance, where T-Mobile lacks coverage. T-Mobile has to pay AT&T in that case, so it limits how much you can roam. Unlimited customers who hit 50 megabytes of U.S. data roaming in a given month won’t have data service until they are back on T-Mobile’s network.

Unlike its major rivals, T-Mobile offers free data roaming on some plans when traveling in more than 100 countries. It’s unlimited, but those who spend extended periods out of the country won’t be eligible. Speeds are slow, at about 128 kilobits per second. You need to pay extra for faster speeds abroad.

Sprint offers an unlimited voice, text and data package for $60 a month. On family plans, each additional line is $40. Regardless of whether a plan is unlimited or capped, Sprint may slow down speeds for the heaviest five percent of data users — typically those who use five gigabytes or more a month — when the network is congested.

On unlimited plans, domestic roaming is capped at 100 megabytes. After that, according to the fine print, “Sprint reserves the right, without notice, to deny, terminate, modify, disconnect or suspend service.” Yikes. Sprint said in an email that it will offer warnings and a grace period before any service suspension. International roaming is always charged.

AT&T stopped offering unlimited data plans to new customers in 2010, and Verizon did so in 2012. Existing customers were allowed to keep it. Both companies slow down service for heavy users.

For AT&T customers with 4G LTE phones (which the latest phones typically are) the threshold is five gigabytes. After that, speed slows until the next billing cycle. For 3G and non-LTE 4G phones, the threshold is three gigabytes. However, speeds are only reduced in areas where there is network congestion. AT&T plans to bring that policy to 4G LTE phones, too, later this year.

Verizon slows its heaviest users — the top five percent — when they have a 3G device and are in a congested area. It announced plans to extend that restriction to 4G users last October, but backed down following complaints.

With both companies, the policy that applies depends on the type of phone you have, not the network you’re on.

AT&T and Verizon say they don’t limit roaming in the United States. Their networks are more extensive than
T-Mobile’s or Sprint’s, reducing the need to roam. International roaming always costs extra.

Next post Financial apps can help keep your spending under control