The redheads take it on the Golden Globes carpet 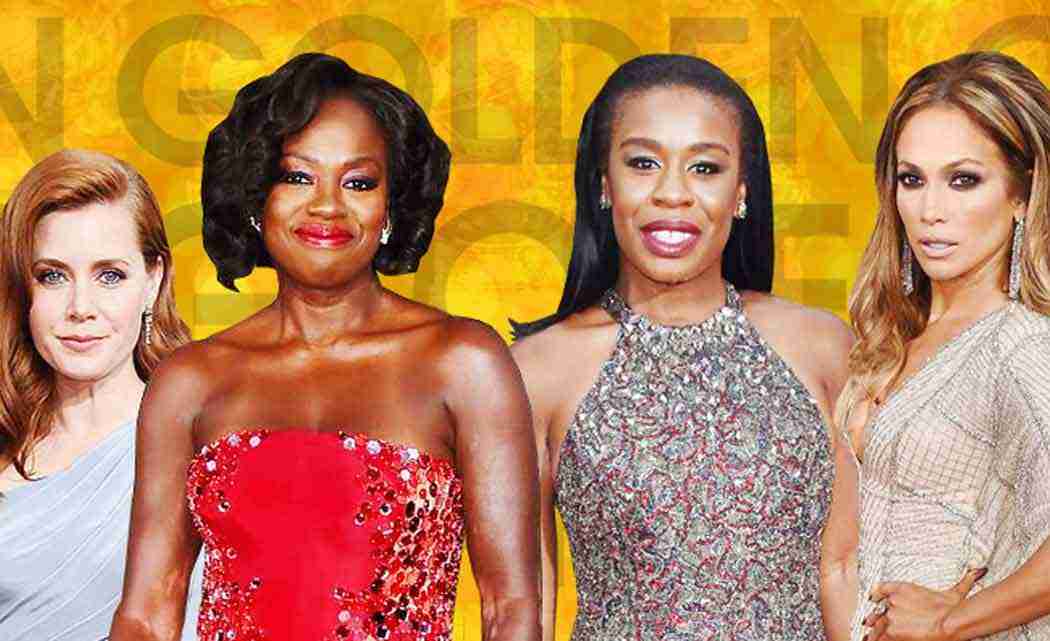 She earned wows from mamas everywhere wearing a Vera Wang Collection gown with large cutouts showing
off her midriff, a low neck and a strappy back.

Ahead of the Beverly Hills, California, awards night hosted by the Hollywood Foreign Press Association was a parade of white, silver and red — with some black thrown in a la Amal Clooney with a pair of long white gloves to match.

Amy Adams, star of Big Eyes, went for a soft blue, one-shoulder Versace with classic draping across the front and a bit of drama in cascading folds at the back. John Legend’s wife, model Chrissy Teigen, wore unusual long sleeves on a Zuhair Murad beaded sheath in rosy blush.

Lena Dunham, who often goes her own way on red carpets, was remarkably restrained in classic red.

Williams wanted a “real girl” dress after her turn as Peter Pan.

Also extending the red trend last year was Viola Davis, the How to Get Away with Murder star who stunned in a silk Donna Karan Atelier strapless with pleats and mirrored sequins on the corset.

Davis was joined on Planet Awesome by Uzo Aduba of Orange Is the New Black. She chose designer Randi Rahm and a gun metal halter look with all-over beads and crystals.

“I love him. He’s one of my favorite designers,” she said.

Fashion darling Lupita Nyong’o was in fluttery purple that faded to white at the bottom, while Naomi Watts walked
with husband Liev Schreiber in a questionable yellow color but nicely cut silk strapless column gown from Gucci — and a stunning Bulgari diamond snake necklace.

Emily Blunt wore a full white couture gown by Michael Kors. The color made her nervous, she said, considering an early rain that cleared by carpet time, but “mainly because I’m clumsy and I have a baby that can spill stuff on it.”

Foxcatcher actress Sienna Miller had a bad bridal night on the carpet in an ill-fitting, heavily embellished white Miu Miu.

Long, sideswept hair had a moment. A va-va-voom buxom Jessica Chastain did it well when she paired her red hair with a shiny black Versace, low-cut and daintily knotted at the belly button.

The red heads ruled. Julianne Moore wore a silvery embellished custom Givenchy Haute Couture by Riccardo Tisci that went from embellished silver metallic sequins to black ostrich feathers at the bottom as she chatted about playing dress up.

“I think the fashion game has changed considerably in the last 10 years or so. We have access to things that we really didn’t have access to before,” she said. “It’s really fun.”

Co-hosts Tina Fey and Amy Poehler —  in the first of many looks for the evening — evoked Mutt and Jeff, Fey in a bubbly look that was white in the front and black in the back and Poehler in loud blue with fabric to spare.