The Soul of Christmas: ‘Colors’ concert at Arsht; Chocolate Nutcracker at Broward Center 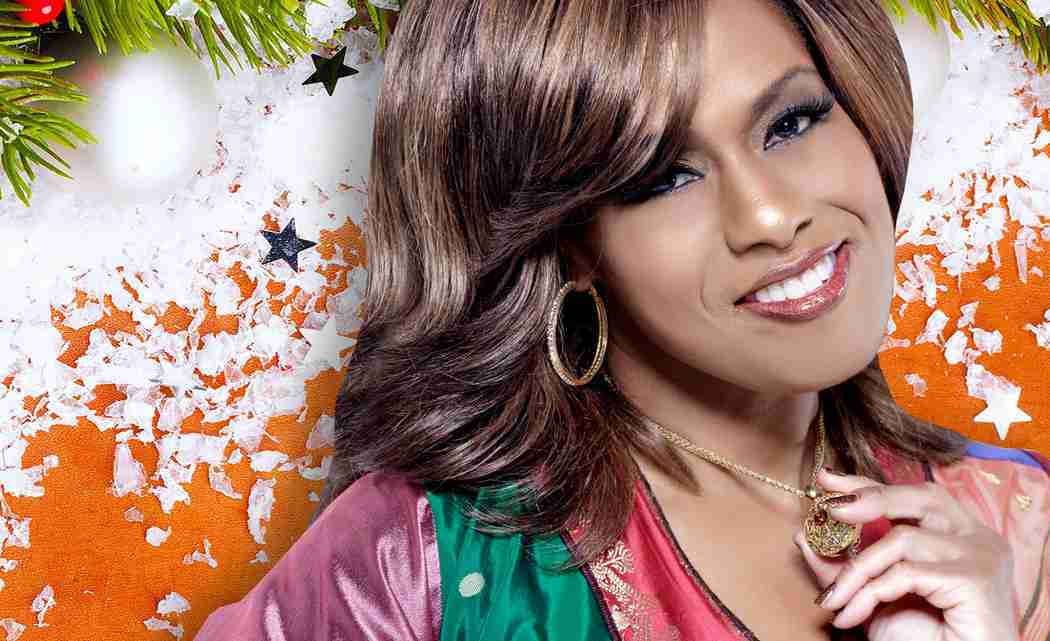 MIAMI — Christmas gets an injection of soul this week as two holiday-themed productions open for one night in Miami-Dade and Broward counties.

Tonight, the Adrienne Arsht Center for the Performing Arts of Miami-Dade County presents The Colors Of Christmas, a holiday concert featuring four superstar performers in one amazing show.

Meanwhile, just up the road at the Broward Center for the Performing Arts, Ashanti Cultural Arts Inc. presents the annual production of The Chocolate Nutcracker. The performance takes place 7 p.m. Saturday.

The timeless Peabo Bryson spans 20 albums offering a mix of pop and soul in a way only he can. The two-time Grammy award winner is famous for his duets with Natalie Cole (What You Won’t Do for Love) and Roberta Flack (Tonight, ICelebrateMyLove) and his two Oscar-winning songs for Disney animated films, Beauty and the Beast and Aladdin.

Jennifer Holliday is a two-time Grammy Award-winning recording artist and the Tony Award-winning Broadway star of the smash hit musical Dreamgirls. Holliday’s heart-wrenching torch-song ballad And I Am Telling You I’m Not Going was a show-stopping moment in the history of Broadway musicals and catapulted her into international stardom.

Taylor Dayne stands out as one of music’s most dynamic artists of all time. Helping to usher in freestyle music with the hit Tell It ToMyHeart, her unique vocal style has sold more than 75 million albums and singles worldwide and earned her numerous best-selling gold and platinum albums. Taylor has garnered three Grammy nominations and appeared in many film, television, and Broadway stage roles such as Elton John’s Aida.

Over 10 years, pop sensation Ruben Studdard’s smoothly soothing vocal style has won the hearts of many around the world. The American Idol winner pulled 24 million votes while on the show and became a household name across the country. Studdard has released five albums and has toured with stars such as Peabo Bryson, Melissa Manchester, CeCe Winans and David Foster.

TheChocolateNutcracker gives an African American perspective to the age-old tale, TheNutcracker by George Balanchine. that has been a holiday tradition for many years, featuring performances by African drummers and multi-cultural modern dancers that depict the story of Kwanzaa through a musical score ranging from classical to jazz.

Ashanti was founded in March of 1990  in Fort Lauderdale, Florida by Linda Houston Jones. The name Ashanti is a royal West  African tribe  known for its cultural richness and diversity.

Ashanti Cultural Arts provides a variety of programs to enrich lives of all youngsters and adults through instruction in dance, music, literacy and wellness. It is dedicated to providing outreach programs to the underserved communities throughout Palm Beach, Broward and Miami-Dade counties.

For other information email:  ashanticultural@bellsouth.net.

Next post ‘Exodus’ is too bad to be believed