The Wiz goes live with star-studded cast on television 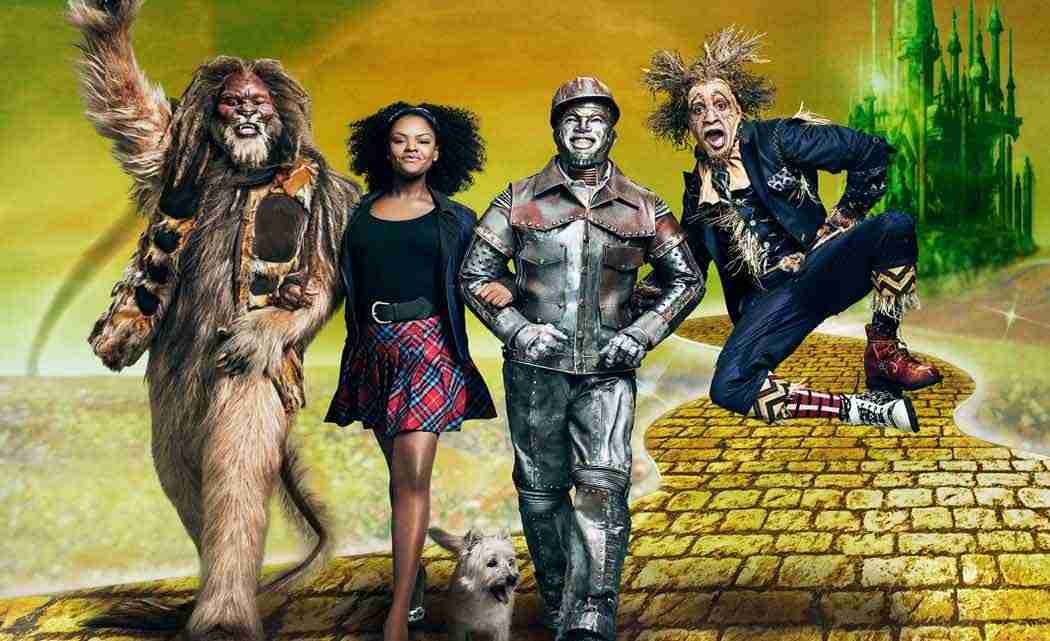 NEW YORK (AP) — Soon, a determined girl named Dorothy will ease on down that road in NBC’s The Wiz Live!

Hers is an odyssey that began in 1900 with the publication of L. Frank Baum’s The Wonderful Wizard of Oz, then continued with the classic 1939 movie musical starring Judy Garland, followed by the 1975 Broadway production of The Wiz (which, billed as the Super Soul Musical, won seven Tonys, including best musical) and, in 1978, by the film starring Diana Ross.

To transform The Wiz yet again, this time into a live TV extravaganza, is anything but easy.

For weeks the star-studded cast (including Elijah Kelley, Ne-Yo, David Alan Grier, Mary J. Blige, Queen Latifah, Uzo Aduba, Common and newcomer Shanice Williams as Dorothy) has mustered at Long Island’s Grumman Studios (the one-time Grumman aeronautics complex where the Apollo lunar module was built that put man on the moon). In free moments, they and the executive producers of The Wiz look ahead to 8 p.m. EST on Dec. 3, and their one-night-only trip to Oz.

Kelley (who co-starred in Hairspray and here plays the Scarecrow): “Understanding the ability to conquer your fears is one of the things that propels you to any success you desire. That’s what The Wiz is about.”

Williams, a 19-year-old New Jersey native chosen from hundreds of hopefuls, had already appeared in her middle-school production of The Wiz. But she had been “too scared” to try out for Dorothy, instead scoring the part of Addaperle, Good Witch of the North.

“But when there was an open call for the TV production, I went, just for the learning experience,” she says. “Then they kept calling me back and calling me back. There was finally a point where I was like, ‘Hold on! I might actually get this.’ Now I’m having the time of my life!”

And at her side is Stephanie Mills, who here plays Auntie Em but was the original Dorothy in the Broadway production.

For Ne-Yo, the biggest challenge is “trying to figure out what you can bring to the role. There’s no topping Diana Ross or Michael Jackson (the film’s Scarecrow) or Nipsey Russell (its Tin Man). Instead, you have to ask yourself, ‘How can I add to the legacy of my character?’”

Just before airtime, Ne-Yo will be telling himself: “You know what you’ve rehearsed for, so get out there and do what you know you can do and just be great!”

“If you don’t pray, worry,” says Williams. “But don’t worry, if you’re gonna pray. And I’m praying every day.”