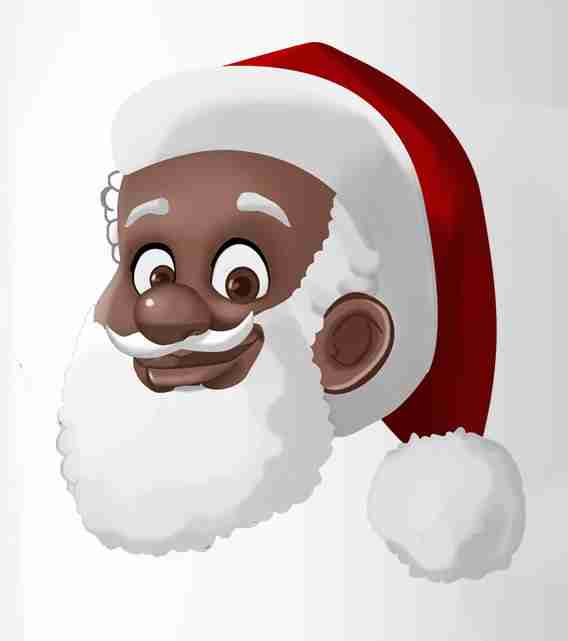 “My Santa Claus is black!”

At least that’s what tons of families around the country are proclaiming this Christmas as they adorn their presents with Greentop Gifts’ custom wrapping paper featuring the newest Santa in town, Clarence Claus.

The brainchild of husband and wife duo, Jacquelyn (Jackie) and Shaun Rodgers, the friendly-faced character made his debut this season to fill the looming gap of urban Santa characters in the Christmas market.

Last year, Jackie spent endless time searching for wrapping paper that reflected her culture. She even enlisted the help of her friends in big cities because she really wanted to wrap her presents in paper that featured brown Santas.

After the unsuccessful experience, Jackie told Shaun if she didn’t find any wrapping paper that looked like them this year, she was going to make her own. Shaun admits at first he dismissed his wife’s claims, but Jackie was beyond serious.

So the couple, which graduated from Clark Atlanta University and Morehouse College, respectively, went full throttle to create a Santa their son, Elijah, could relate to.

“Clarence Claus really came from a want; of something I wanted for our son. I was looking for wrapping paper in the stores … after years of buying it and coloring in Santa, making him brown or buying greeting cards and making them brown, it was something I felt like we needed,” Jackie told the South Florida Times. 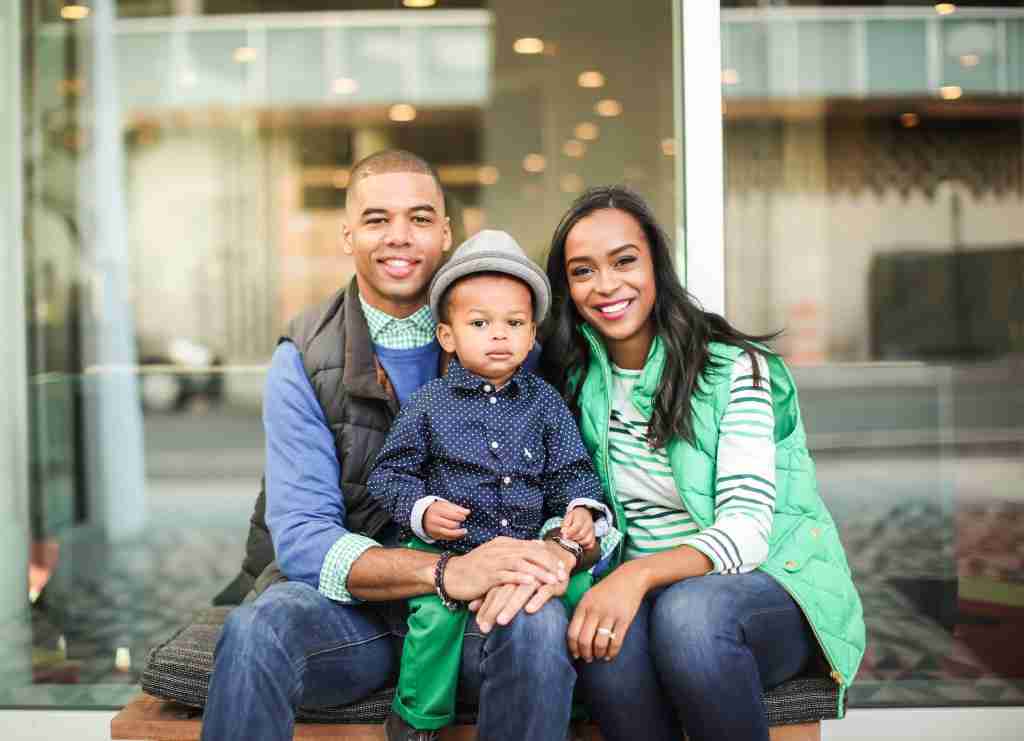 Pictured Above: The Rodgers Family: L-R: Shaun, Elijah and Jackie

The couple debuted Clarence this year at their alma maters’ and other Historically Black College and University (HBCUs) homecomings, where they received lots of support and positive feedback.

As for the inspiration behind their Santa’s name, the couple said they wanted something fun and friendly. Ironically, Jackie’s father’s name is Clarence, but she says he looks nothing like their Santa. They revealed the name actually started out as a joke.

“We knew we wanted a name that appealed to everyone that people could poke fun and laugh at,” Jackie said. “It was kind of a joke in the beginning when Jackie first had the idea. We were just sort of joking around and calling him Clarence and then it just kind of stuck. We said hey we like this name; this is actually very appropriate,” Shaun added.

When asked how they came up with Clarence’s warm face, the couple said they put a lot of thought into what Clarence would look like.

Though they knew they were filling a void, the couple said they’ve been humbled by the overwhelming response to Clarence, citing testimonials from people who said they were moved to tears when they received the Clarence Claus paper because they’d been looking for it for more than 20 years.

“We spent a lot of time at night tossing this idea back and forth and we knew it was a good idea to us, which is always how these things start, but we never in our wildest dreams imagined that people would be so supportive of this idea and we would get such a positive response to Clarence Claus,” Shaun said.

“It’s been a great, great couple of months and we are just so thankful and overjoyed that people have supported us in this way. The most touching thing to us is just seeing how we’ve moved people with a simple idea that we wanted to bring out to the market,” Shaun said. 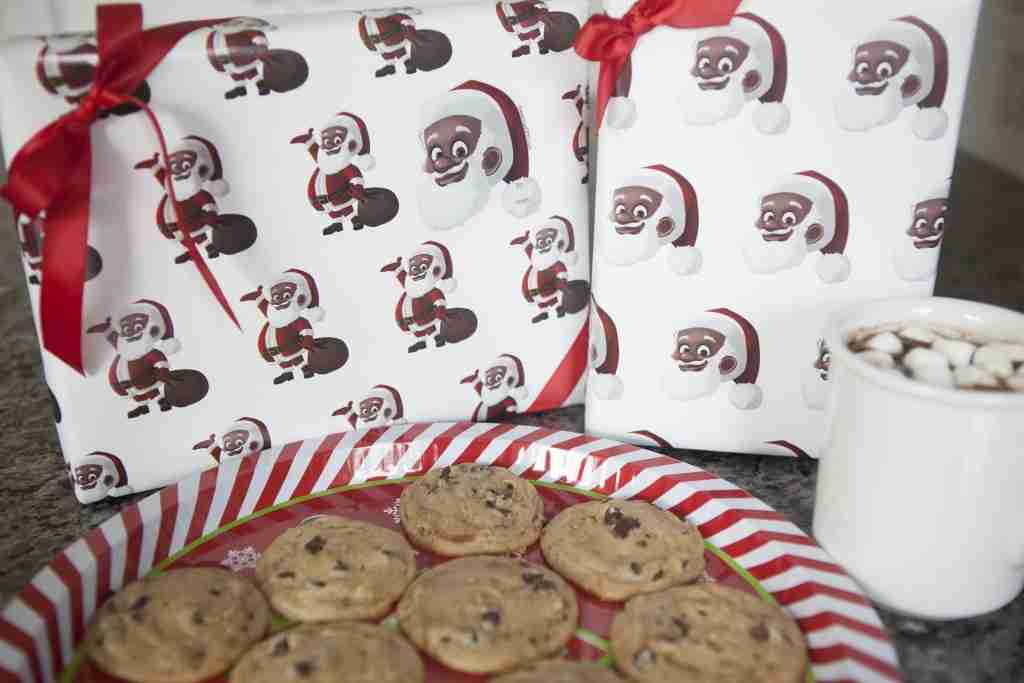 Clarence has rapidly been finding his way into homes all across the country, but Greentop has also received a lot of international interest from the United Kingdom (UK) and Canada. They plan to go international in 2017.

“We’re just excited about the overall response of being a part of people’s Christmas,” Jackie said. “We want to bring joy to families lives, we want to share in your most exciting and memorable moments,” Shaun said.

In addition to the wrapping paper, Greentop Gifts offers Clarence Claus t-shirts, mugs, hoodies, gift labels, buttons, and a coloring page that can be downloaded from their website.

The couple is also working on creating more gift products that can be used for other special occasions. In the meantime little Elijah is having fun playing with the prototypes.

“He gets really excited when he sees the products … He would pick them up and try to put them on or wanted to play with or roll the wrapping paper. He mumbles something like Clarence. He sounds like Clarence,” Jackie said with a laugh.

To order your Clarence Claus products, learn more about Greentop Gifts or sign up for their newsletter, visit greentopgifts.com.

Previous post Kwanzaa: A Celebration of Family, Culture and Community