Tony Awards telecast this year to be packed with songs 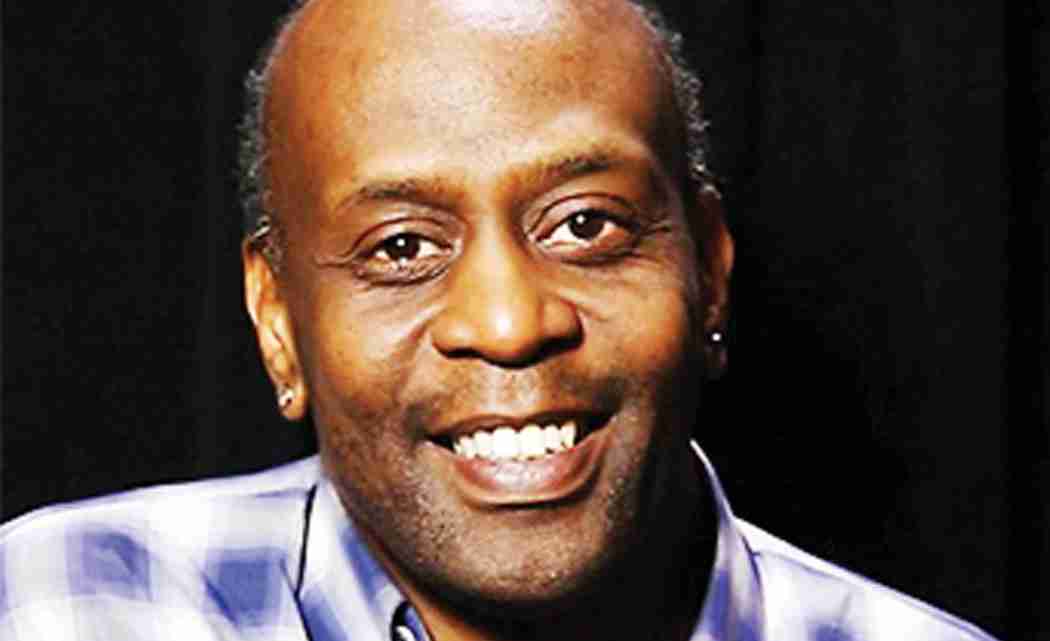 NEW YORK (AP) — The upcoming Tony Awards show will feature
performances from all the nominated new musicals and best musical
revivals as well as some overlooked ones, including Vanessa Hudgens in Gigi and Matthew Morrison and Kelsey Grammer with Finding Neverland.

The telecast will feature co-host Kristin Chenoweth and the cast of On the Twentieth Century; Brian D’Arcy James, Christian Borle and Brad Oscar in Something Rotten!; Chita Rivera and the cast of The Visit; Kelli O’Hara and Ken Watanabe from The King and I, as well as the casts of On the Town, Fun Home and An American in Paris.

After a banner year in 2014 when African Americans won several awards, just one actor is nominated this year: K. Todd Freeman for best featured actor performance in a play for Airline Highway.  Legendary actor James Earl Jones is the star of You Can’t Take It With You, which is vying for Best Revival of a Play.