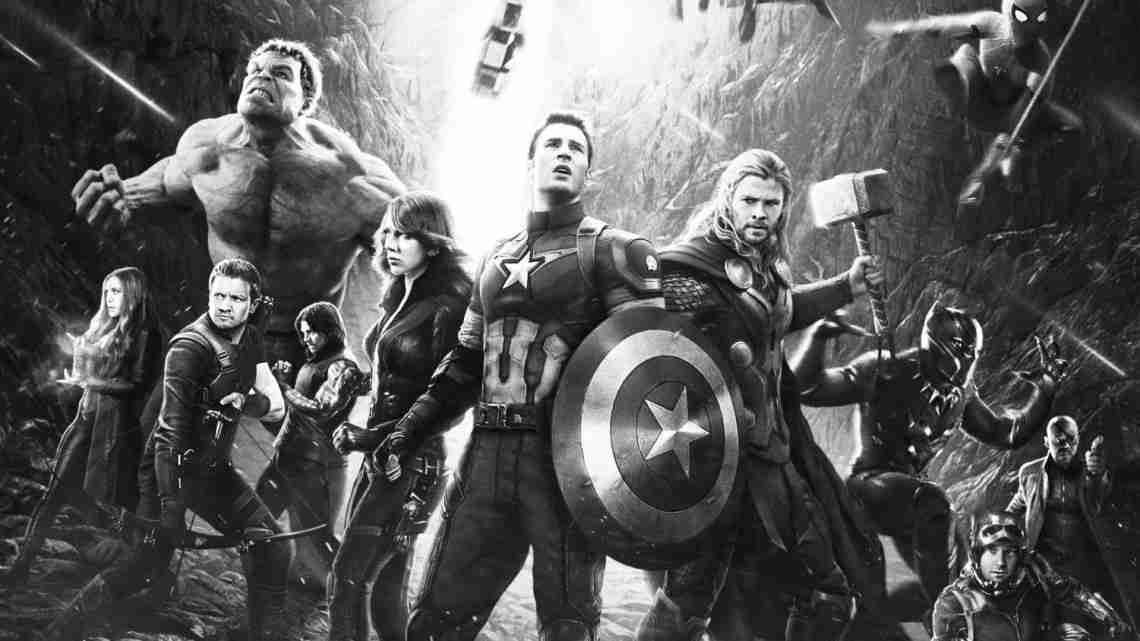 Seeing the latest Avengers film, The Avengers: Infinity War, Part 1, with all of its valleys and peaks had me thinking about the Marvelverse and how there have been 15 Avengers (or Avengers-related) films produced in the past ten years. Some good. Some not so good. After much consideration, I have compiled a list of the top ten films in the Marvel-verse (Avengers edition); utilizing storyline, likability of the main characters, and mettle of their villains.

#9: SPIDER-MAN: HOMECOMING
Spider-Man’s (Tom Holland) personality is more in-keeping with the comic book character. Plus, in the hands of director Jon Watts, this Spider-Man feels fresh with a younger, more inclusive cast.

#8: IRON MAN 3
Tony faces a daunting enemy in the Mandarin (Ben Kingsley). The locations are decadent; including the parts filmed at Miami’s Vizcaya. And, the plot makes a lot of interesting twists and turns as Tony hits rock bottom.

#7: THOR: RAGNAROK
The slap-stick comedy sets itself apart from the usual glossy Marvel film; since it’s as off the beaten path as its director Taika Watiti. It shows the audience a more relatable Thor (Chris Hemsworth). And, the women really make the film soar with Thor’s scary good sister Hela (Cate Blanchett) and renegade heroine Valkyrie (Tessa Thompson); who needs her own movie ASAP.

#6: IRON MAN
The first Marvel film that had Marvel Entertainment dreaming of an Avengers film with Kevin Feige (Marvel Entertainment super producer) at the helm. Not to mention, Tony Stark became my favorite the moment he stuck that arc reactor in his chest. His fatherfigure/nemesis, Obadiah Stane (Jeff Bridges), is delicious as the embodiment of the worst of corporate greed.

#5: Captain America: Civil War
Most of the Avengers take sides and face-off against each other over the existential crises of whether they should be treated as enemies or allies of the public. The film introduces Black Panther/T’Challa (Chadwick Boseman) and Captain America/Steve Rogers (Chris Evans) finally gets a backbone; standing up to Tony. Before then, the only interesting thing about Cap was his frenemy, Winter Soldier/Bucky Barnes (Sebastian Stan).

#4: THE AVENGERS
The Avengers assembled for the first time and the personalities grated against each other, making an interesting team of heroes who only answer to the great Nick Fury (Samuel L. Jackson). And, we finally get a Hulk (Mark Ruffalo) that fans actually like.

#3: AVENGERS: AGE OF ULTRON
Ultron is basically a super-powerful teenager behaving badly. But, I love to hate his intellect and way of commanding respect as a formidable enemy. Add James Spader’s voice to the self-aware machinery and he’s villain gold. In the meantime, Age of Ultron is well-written with its pop culture debate on the safety of humankind using unethical and unconventional means vs. leaving the human race as is to fend for themselves.

#2: AVENGERS: INFINITY WAR, PART 1
The Avengers are back together in this latest Marvel-verse film with some additions. They must band together to face-off against Thanos (Josh Brolin), a powerful, calculating, and complex enemy.

The writing is superb. Only the talented of screenwriters (Christopher Markus and Stephen McFeely) can cram that many characters and story arcs in one movie without sacrificing the integrity of the film. This film also gave this critic all the feels: laughter, shock, surprise, anger, and some tears.

#1: BLACK PANTHER
Wakanda forever! I may be biased toward this film because I truly like the hot, wealthy, educated, good-natured bachelor king who happens to be of African descent. However, the great storyline that speaks to people of African descent and the way the African and African-American cultures treat each other makes this film.

It also establishes a renewed sense of pride in our African roots and introduces the audience to more strong, smart, fierce women of color in the Marvel-verse, like Shuri (Letitia Wright), Nakia (Lupita Nyong’o), Okoye (Danai Gurira), and Queen Ramonda (Angela Bassett). And, Michael B. Jordan’s Erik Killmonger is a villain with an existential crisis that explains his vendetta.