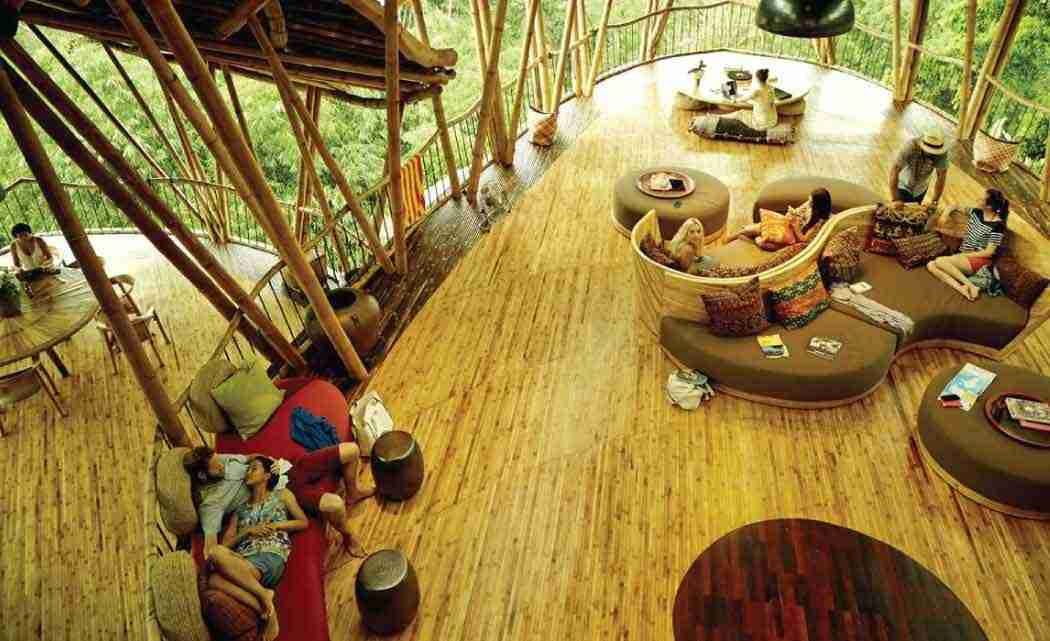 A new 3-D film about America’s national parks will be hitting IMAX theaters next year with Robert Redford as its narrator.

The film, National Parks Adventure, is scheduled for release in February to coincide with the centennial of the National Park Service next year. The movie will be shown in IMAX theaters around the world.

The movie captures the beauty of these preserved wild places and unique landscapes with the goal of inspiring travelers worldwide to visit.

The film was made in collaboration with Brand USA, the destination-marketing organization for the United States.

Redford also stars with Nick Nolte in A Walk in the Woods, expected in theaters in early September, based on author Bill Bryson’s funny account of walking the Appalachian Trail.

Airbnb reports that it has more than doubled its listings for Africa in the last year.

Growth has included a more-than-double overall increase in the number of people staying in Airbnb listings on the continent, as well as a more than doubling of Africans using Airbnb.

For example, in Kenya, there are now more than 1,400 listings available to book through Airbnb, with more than half of them in Nairobi.

Listings around the continent range from a studio on a lagoon in Namibia that promises “birdwatching from your doorstep” for $45 a night to $60-a-night guestrooms in a beach house on the Indian Ocean on the island of Zanzibar in Tanzania.

Fans of motorcycle culture have until Labor Day to see an exhibit at the Harley-Davidson Museum in Milwaukee that celebrates the design work of Willie G. Davidson.

The exhibit includes his watercolors and personal memorabilia that inspired him — from American folk art to Native American artifacts — in addition to examples of his motorcycle designs.

Harley fans know Davidson as “Willie G.” from his frequent participation in motorcycle rallies and other aspects of Harley culture. He is the grandson of one of the brand’s founders, William A. Davidson.

Next post Manipulation of black folks has become a cottage industry