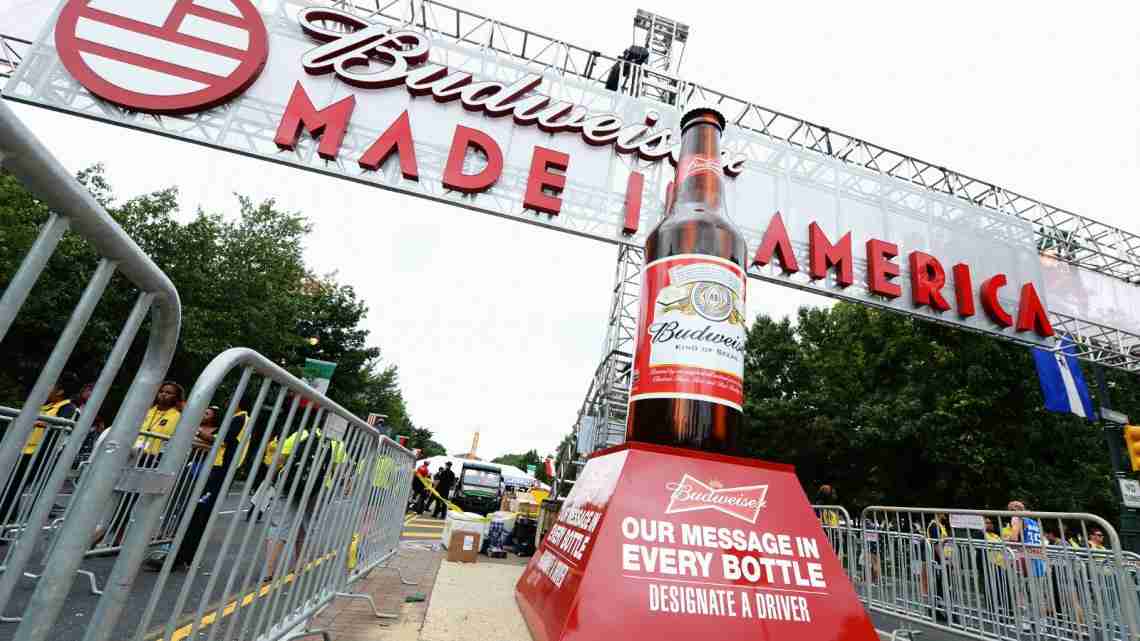 Budweiser’s Made in America festival. 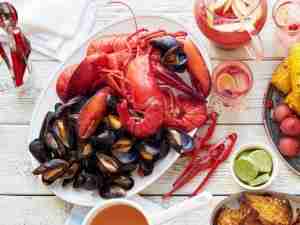 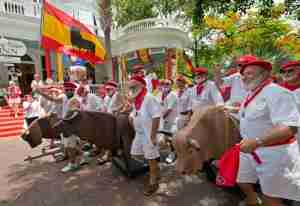 Last year the film “Girls Trip” hit the big screen nationwide and women rejoiced at the friendship, the fun and the celebration of sisterhood. Well, you can have a similar experience – hopefully minus the drama.

We’ve done the hard work for you and have come up with eight festivals, both in Florida and farther afield, where you can take your own girl’s (or men’s) trip.

And while these festivals take place in the United States, our close proximity to the Caribbean means that heading South is easypeezy. Try Reggae Sumfest: Montego Bay, Jamaica (July 15-22), St. Lucia Jazz Festival (May 6-13), Moonsplash (March 15-18 in Anguilla), Mango and Food Festival (July 5-8 in Nevis) and the Conch Festival in Turks & Caicos (November 23 and 24).

The festival is a celebration of music and also includes a market and food vendors. Set over two weeks, this year’s festival dates are October 5-7 and 12-14. Last year’s lineup cluded Jay-Z, Red Hot Chili Peppers and Chance the Rapper. https://www.aclfestival.com/

BUDWEISER MADE IN AMERICA

The festival was founded by Jay-Z and is a celebration of bands from around the United States. The lineup also includes artists and rapper from Jay-Z’s label, Rock Nation. The festival is held in September in Philadelphia. The lineup or dates have yet to be announced, but check back regularly at http://www.madeinamericafest.com/7/#/ho me

The festival, which also has a variation in Europe, celebrate punk and the alternative scene in the black community. It features artists from around the world with genres ranging from pop and funk to rock and metal. This year’s festival will be held August 25 and 26 in Brooklyn, N.Y. http://afropunkfest.com/brooklyn/

The event takes place April 13-15 in Delray Beach and features arts and crafts and music. This year marks the festival’s 55th year for a festival consistently voted as one of the best in Florida. http://delrayaffair.com/

The festival is an annual event in Washington, D.C. and is easily one of the most beautiful festivals held anywhere. The spring festival, which will be held March 20-April 15, commemorates the cherry blossom tress that the Japanese have to the District of Columbia in 1912 as a gift to celebrate the friendship between Japan and the U.S. The festival features a parade and several events. Visit http://www.nationalcherryblossomfestival.org for more information. And while you’re in D.C., snag tickets to the National Museum of African American History and Culture. https://nmaahc.si.edu/

There are several seafood festivals throughout Florida, including in South Florida, but why not a road trip? Head to Pompano Beach from April 27-29 for music and seafood, seafood, seafood! And the best thing? Proceeds from the beachside festival, in its 34th year, go to charity. http://www.pompanobeachseafoodfestival.c om/

And then, of course, there’s Key West! The festival celebrates Ernest Hemingway and includes exhibits, literary events, a Hemingway look-a-like contest and music. The festival will be held this year from July 17-22 in Key West. http://www.fla-keys.com/hemingwaydays/

Next post What You Should Know About Women’s History Month 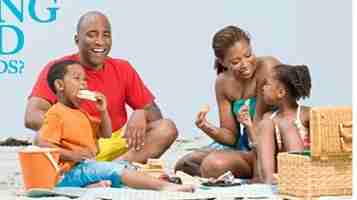