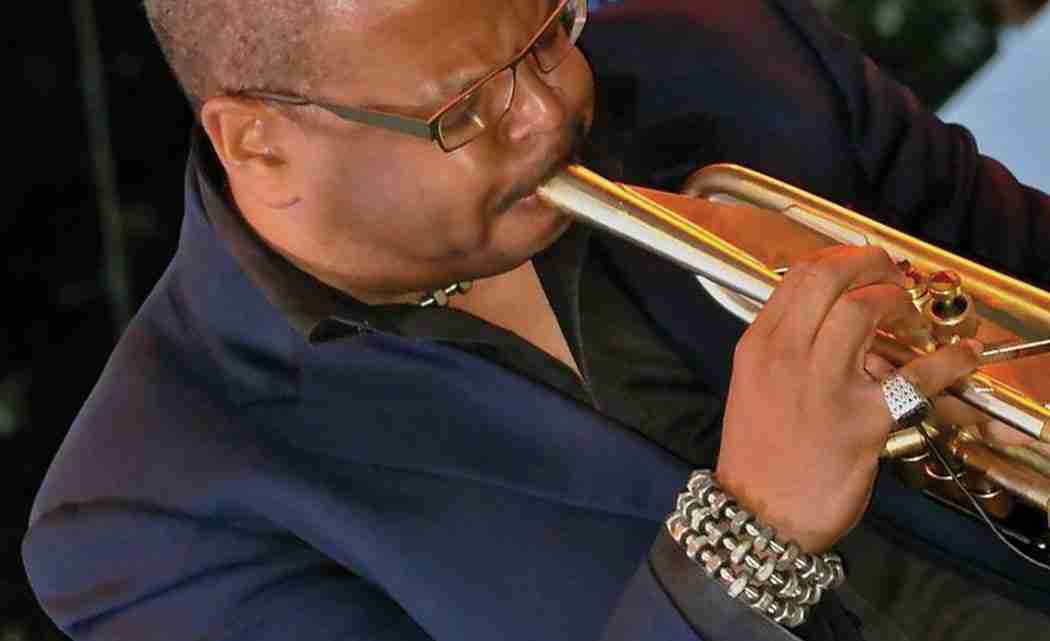 Grammy-winning jazz trumpeter and composer Terence Blanchard makes a powerful political and musical statement with his new E-Collective quintet on Breathless, his first plunge as a bandleader into groove-based electric fusion music drawing on funk, R&B and the blues.

The title track, inspired by the last words (“I can’t breathe”) of Eric Garner, who died in a New York police officer’s chokehold, is a moving father-and-son dialogue featuring Blanchard’s muted crying trumpet and son JRei Oliver’s spoken-word reflection on the effects of racism.

On Talk to Me, a funky groove underscores activist Cornel West’s commentary on Martin Luther King Jr.’s prediction that America would remain haunted by racism, militarism and wealth inequality.

Blanchard puts aside his social engagement on other tracks, including the meditative, dream-like Samadhi with Oliver reciting a soft-spoken poem about finding inner peace, and the hard-driving Cosmic Warrior with some powerful rock riffing.

Morton transforms the Hank Williams country song, I Ain’t Got Nothin’ But Time, into a seductive R&B song. The album closes with Blanchard playing a passionate, smooth trumpet solo on a cover of Coldplay’s nocturnal ballad, Midnight.

Jazz purists may frown at Blanchard’s departure from mainstream acoustic jazz, but this is not watered-down smooth jazz. Rather, Breathless draws inspiration from the exciting ’70s brand of fusion music with bands led by top jazz composers and improvisers such as Herbie Hancock, Chick Corea and Wayne Shorter.