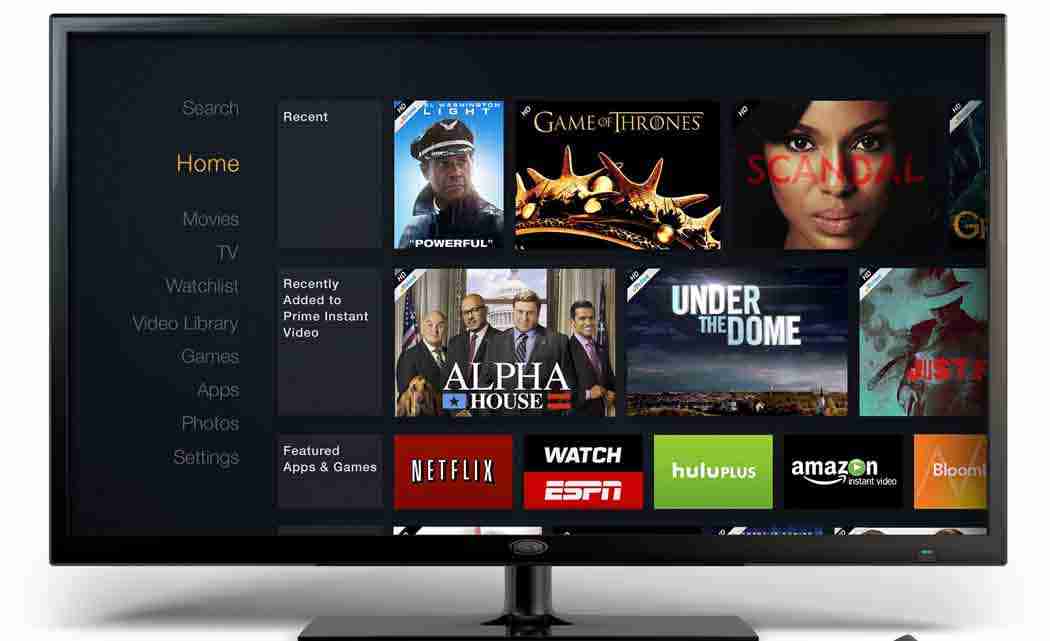 NEW YORK (AP) — Americans are turning away from live TV on the tube and tuning in to streaming services, a Nielsen report says.

About 45 percent of Americans stream television shows at least once a month, according to research firm eMarketer. That number is expected to increase to 53 percent or 175 million people by 2018, it says.

According to the Nielsen report, which came out this month, the average daily time spent watching live TV fell 12 minutes in the third quarter to four hours and 32 minutes. That means it dropped nearly 4 percent to 141 hours per month.

That’s still a small amount compared with live TV, but it is growing quickly.

“Content is still king, but consumers are shaping their own content-discovery experience, and the evolving media landscape has not lessened consumer demand for quality, professionally produced content,” Dounia Turrill, senior vice president of insights at Nielsen, said in a statement. “What has changed is the number and reliability of new media available to viewers.”