Usher gushes over support for charity 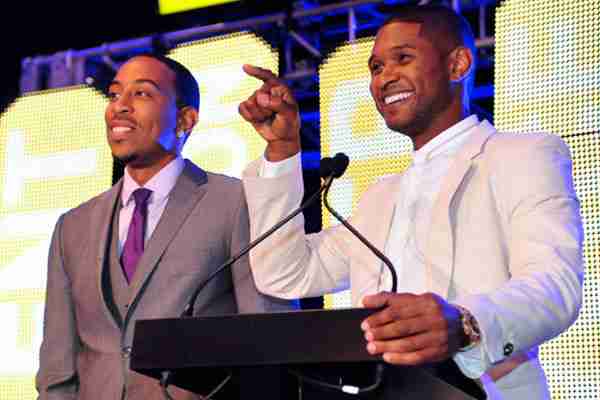 ATLANTA — Rhythm and Blues singer Usher said he was overwhelmed with gratitude by the number of supporters at his New Look Foundation’s 15th anniversary luncheon.

An auction was held during the ceremony, raising more than $98,000 for the youth development organization founded by the Grammy-winning singer.

Rapper Ludacris hosted the event. He joked about being a better dancer than Usher and spoke about his admiration of the singer’s charitable endeavors.