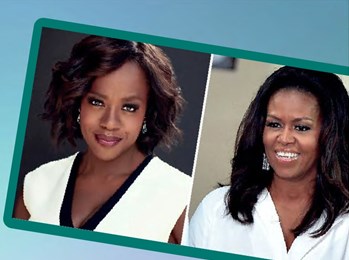 (Black PR Wire) – Viola Davis is set to portray Michelle Obama in “First Ladies,” a one-hour White House drama that has been put on fast-track development at Showtime with a three-script commitment.

Written by Cooley, “First Ladies” is set in the East Wing of the White House, where many of history’s most impactful and world-changing decisions have been hidden from view, made by America’s charismatic, complex and dynamic first ladies.

The series will peel back the curtain on the personal and political lives of our most enigmatic heroes, with Season 1 focusing on Eleanor Roosevelt, Betty Ford and Michelle Obama.

Next post NATE PARKER apologizes for being ‘tone deaf’