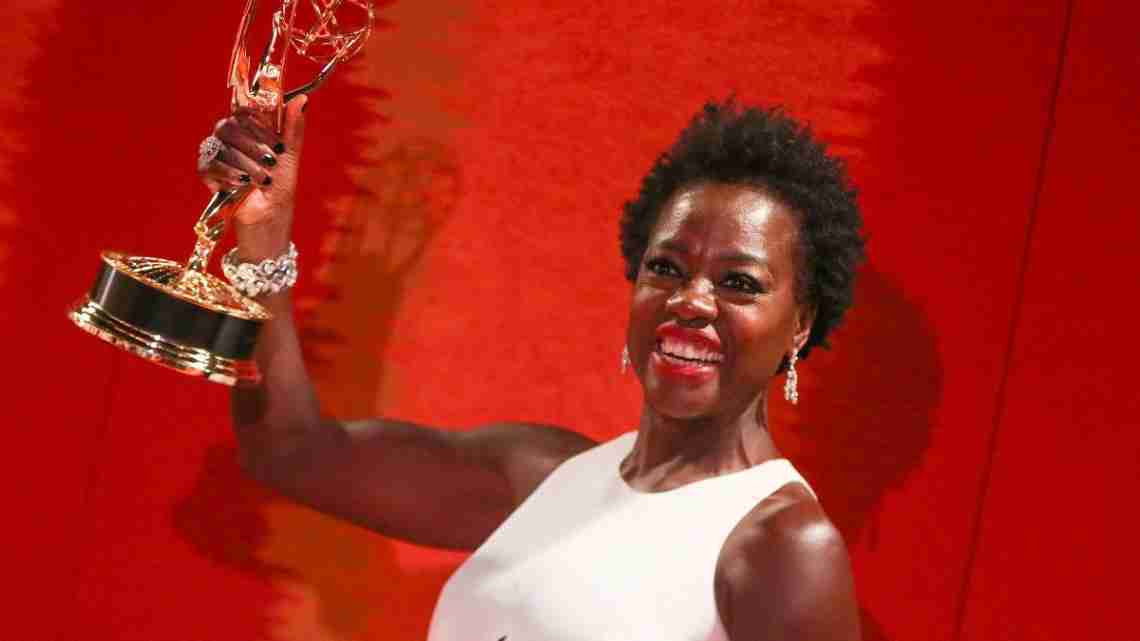 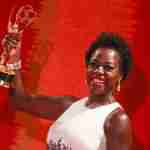 LOS ANGELES (AP) – Viola Davis made history on Sunday by becoming the first black woman to win an Emmy for best drama series actress, but said there is still work that needs to be done in getting more diverse stories on screen.

She won for her role as the professor and defense attorney Annalise Keating in ABC’s “How to Get Away With Murder,” which is just beginning its second season.

“I can seem to get over that line,” said Davis, who will be playing Tubman in an upcoming HBO movie.

“The only thing that separates women of color from anybody else is opportunity. You cannot win an Emmy for roles that are simply not there,” she said.

Backstage, Davis expanded on the line that exists in the industry, saying “there is a difference when it comes to actors of color in this business. If it’s been 67 years since an actress of color has won an Emmy then there is certainly a line.”

She and her husband, Julius Tennon, have started a production company to try to continue erasing that line.

Davis’s friend and peer Taraji P. Henson was also nominated in the same category for her performance in “Empire.” The competition between the two was only on paper, though. As Davis walked up to accept the award, she and Henson hugged and exchanged words of support.

“We whispered to each other: `Whoever gets it, it’s great, it’s wonderful and I love you.”’