What goes on inside the mind of Don Lemon? 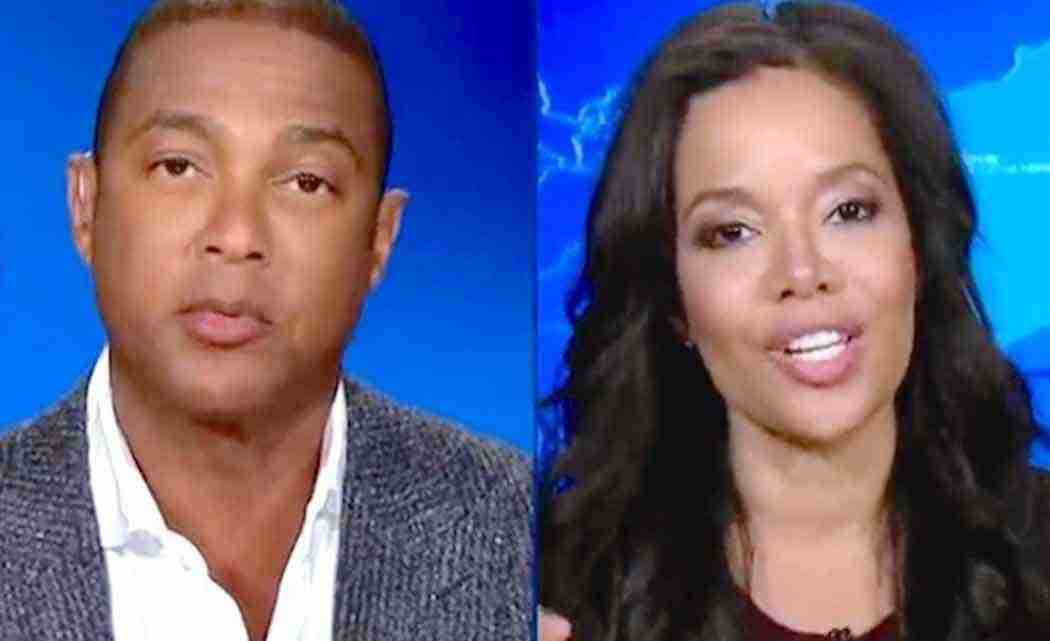 Don Lemon has done it again. Brother man has a national platform via his CNN gig and consistently uses it to say things that are, well, dumb; or at the very least indicative that he is deeply out of touch with not just the black community, but also humanity. Lemon questioned the Black Lives Matter movement and went one on one with rapper/activist Talib Kweli regarding police military presence in Ferguson, Missouri.

His latest highly questionable utterance calls into question not only whether he needs to turn in his black card, but also anything that he uses to identify himself as a man.

After he watched the Spring Valley High School assault video where a young black girl was brutally flipped over in her desk then tossed/dragged across the room by Richland County, S.C., Sheriff’s Deputy Ben Fields, Lemon discussed it on the air with former federal prosecutor Sunny Hostin.

Lemon had the nerve to say that he needed more information before “passing judgment” because seeing a young girl dragged across the floor by a grown man wasn’t enough.

“We don’t know what happened. You weren’t sitting in the room, Sunny. You don’t know if she wasn’t standing up. You do need to know more, and as a prosecutor, you should want to know more,” Lemon said, interrupting Hostin as she tried to tell him that what was captured on the video was enough to determine that the officer was wrong.

Hostin reminded Lemon that the officer should have assessed the situation to see if necessary force was needed, especially since the student was just sitting in her seat.

“The law provides that the standard here is whether or not the officer has to use this type of force. Whether it’s reasonable and necessary to somehow secure discipline in the school,” Hostin stated.

“The bottom line is, Don, this is a young girl. This is a girl in school. There is no justification for using that kind of force. Whether or not that force is justifiable is the issue, and the force is not justifiable. She is sitting there, she is not resisting, she is sitting there in a chair. That is unreasonable force, that is excessive force, and it’s assault,” Hostin continued.

People are so fed up with Lemon’s antics that they have started a petition to have his partner in crime, CNN, remove him from the air. Although largely symbolic, the petition has racked up signatures on the way to its goal of more than 50,000.

As the black community places Lemon at the head of the line to turn in his card, the black male teacher who stood by, actually moving out of the way for the officer to assault one of his students, needs to take his place directly behind him.

Next post The First Lady’s Trip to Qatar and Jordan: