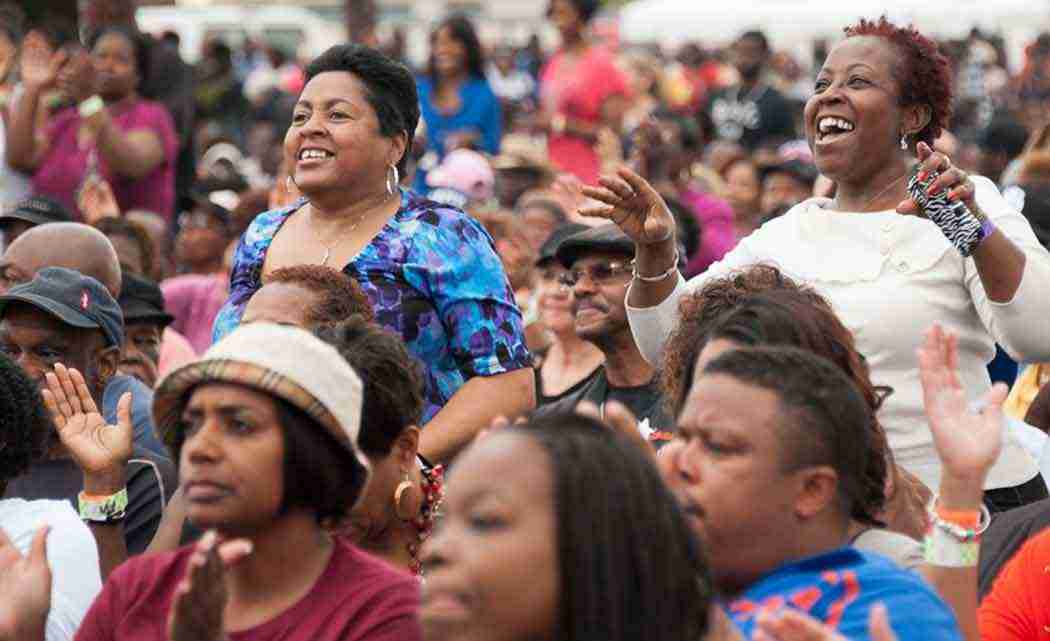 EATONVILLE, FL — The festival dedicated to a Floridian who was a literary superstar during the Harlem Renaissance will celebrate the music and creative genius of the African Diaspora , giving locals and those who travel afar a delicious mélange of sounds. Organizers of the 26th annual Zora Neale Hurston Festival of Arts and Humanities say visitors can expect an exciting nine-day celebration based on the theme “Rhythms of the Diaspora. The event, also known as ZORA! Festival will be from Jan. 24 to Feb. 1 in Eatonville and other venues in the surrounding Orange County in Florida. Festival patrons will enjoy the diverse mix of music, including Gospel, Caribbean music and Latin American rhythms throughout the entire Festival. Fans can travel back in time to dance to Swing Jazz and Bebop at Club ZORA!, the Festival’s costumed event set in a Night Club during the World War era. Aficionados of straight-ahead Jazz will relish the tribute to Eatonville’s jazz legend Bernie Lee, and those who love smooth jazz will not want to miss the live performance by international saxophonist and flautist Najee. Mississippi Delta blues will hold the stage at The Dr Phillips Center for the Performing Arts in Orlando. The spotlight will be shone on Memphis Soul during the video presentation of the 1972 Wattstax Music Festival at the Enzian Theater and Hip Hop will be given its due during “Roots to Rap: A Musical Revue.” The popular band Maze featuring Frankie Beverly will return to Eatonville to perform their style of R&B, soul and funk in the final weekend of the Festival. Hurston was born Jan. 7, 1891, in Notasulga, AL, the fifth of eight children. She moved with her family to Eatonville when she was a small child. After her mother’s death in 1904, Hurston fled north and finished grade school in Maryland. She attended Howard University, where she became one of the earliest members of Zeta Phi Beta Sorority. She graduated with an associate’s degree from Howard, and went to New York, where she earned a bachelor’s degree in anthropology at Barnard College. In NYC, she wrote essays and short stories and became a noted writer of the Harlem Renaissance. ZORA! Festival is presented annually by The Association to Preserve the Eatonville Community, Inc.(P.E.C.), a 501(c)3, historic preservation and cultural arts organization, first organized in 1987. The Festival celebrates the life and work of 20th century writer, folklorist and anthropologist Zora Neale Hurston; her hometown, Eatonville, the nation’s oldest incorporated African American municipality; and the cultural contributions people of African ancestry have made to the United States and the world. The mission of the Association to Preserve Eatonville Community (P.E.C.) is to enhance the resources of Eatonville, to educate the public about the town’s historic and cultural significance, and to use the community’s heritage and cultural vibrancy for its economic development. ZORA! Festival is funded in part by Orange County Government through the Arts & Cultural Affairs Council. Major underwriting is also provided by Community Partners, including World Conference of Mayors; the University of Central Florida (UCF) Office of the President, Office of the Provost and the College of the Arts & Humanities; InGlur Inc.; TeKontrol Inc.; Visit Orlando; Bright House Networks; VITAS; and Local 6. The Festival schedule and tickets are available at www.zorafestival.org.