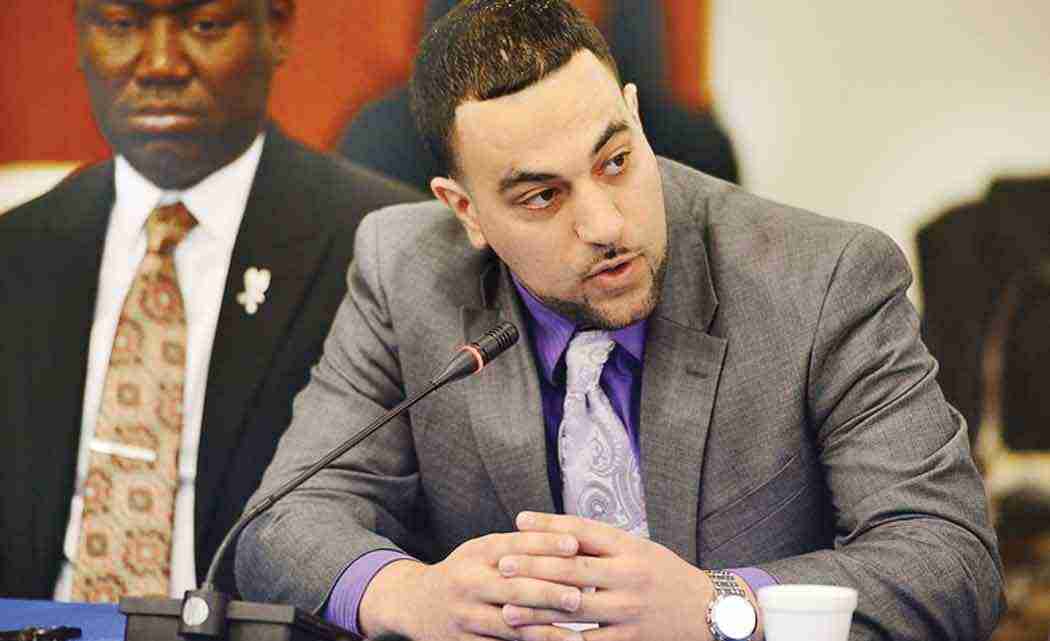 Although his lawyers did not evoke it in his defense, many believe that Florida’s Stand Your Ground law was instrumental in the acquittal of George Zimmerman, the man responsible for shooting and killing unarmed teen, Trayvon Martin, in 2012.

It is one of several legal policies that makes little, if any sense, to Ahmad Abuznaid, legal and policy director for Dream Defenders.

Abuznaid, 30, said that SYG is dangerous because it “allows people to escalate from zero to a hundred and it gives it legal backing to do so.”

It has no place in a civilized society, he said, because it also, “allows folks to act on a whim, recklessly, increases possibility of loss of life, danger to all, and really doesn’t create the type of society where we’re all in a village building it together,” he explained.

In addition to taking aim at dismantling the Stand Your Ground law, Abuznaid said policies that criminalize black children are also under the group’s radar, especially those that result in a child’s suspension from school for acts that once upon a time resulted in a strict reprimand by an authority figure.

“For our youth, the zero tolerance policies in schools have led to arrests for minor infractions, where maybe a youth should be spoken to by their teacher, counselor or principal as opposed to being arrested,” said Abuznaid.

Abuznaid said that it’s time for lawmakers, educational leaders, parents and the general public to take a strong stand for creating school systems where the priority is on educating, not criminalizing, all children.

“We’re all growing and developing as human beings and to punish people under the age of 18, 15, 13 so heavily based on mistakes and bad choices just seems so ludicrous, but people do it and there’s legal backing for it,” he said.

As it relates to systemic reform, Abuznaid said that the collective movement across the country is happening now because people are waking up.

“I’m extremely confident. We have to stay vigilant [because] this process and success doesn’t happen overnight. What we’re seeing across the country is a booming state of consciousness. People are starting to question and take action, there’s a real uprising.”

He said that the momentum is growing and that people have more power than they realize to create change.

“I have no doubt in my mind that it will continue. Sooner or later these systems will cater to the will of the people or the people will create their own systems.”