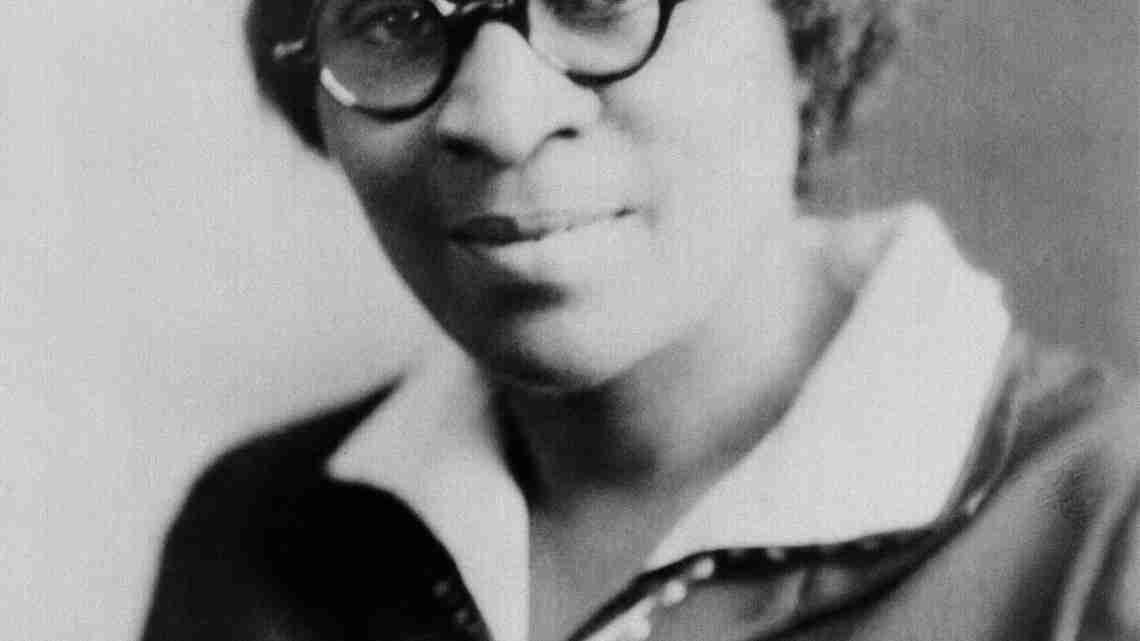 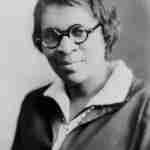 SEDALIA, N.C. (AP) – The Charlotte Hawkins Brown Museum is opening an exhibit about its namesake’s role in the fight for voting rights that gives visitors the opportunity to take a literacy test.

The exhibit titled “Freedom is a Fighting Word” opens Saturday at the museum in Sedalia, which is a state historic site. The exhibit focuses on Brown’s legacy and the Voting Rights Act of 1965.

Brown helped organize voter registration drives for black women in 1920 and spoke out against literacy tests, poll taxes and voter intimidation in the 1930s and 1940s. Her advocacy laid the groundwork for the passage of the Voting Rights Act of 1965.

The exhibit continues through April 1, 2016. It includes copies of her speeches, letters and stories about her in newspapers.