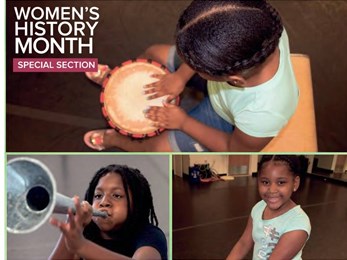 MIAMI, Fla. – Experts say that children of color do better in school, have higher graduation rates and a better chance of getting into college when exposed to music education on an ongoing basis in K-12.

But 1.3 million children have no access to music classes, according to the U.S. Department of Education.

Rara is a form of festival music that originated in Africa but evolved into its current form in Haiti. The music centers on a set of cylindrical bamboo or metal trumpets, drums, maracas, metal bells, and cylindrical metal trumpets which are made from recycled metal.

Though predominantly Afro-based, the genre has some Taino Amerindian rhythms and techniques. Songs are always performed in Haitian Kreyòl and typically celebrate the African ancestry of the Afro-Haïtian masses.

Students will learn to make and play traditional instruments, and music created by the participants will be showcased after each cohort. Guest teachers will provide workshops on other traditional Afro-Caribbean music to serve a point of comparison for students.

“We want to give students a chance to learn how to play traditional Haitian instruments,” said Sandy Dorsainvil. “These instruments will engage them in a priceless conversation about culture and art.”

Next post FOR THE BLACK AND CHIC a fashion webinar 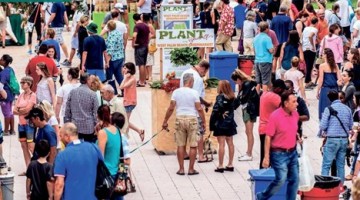