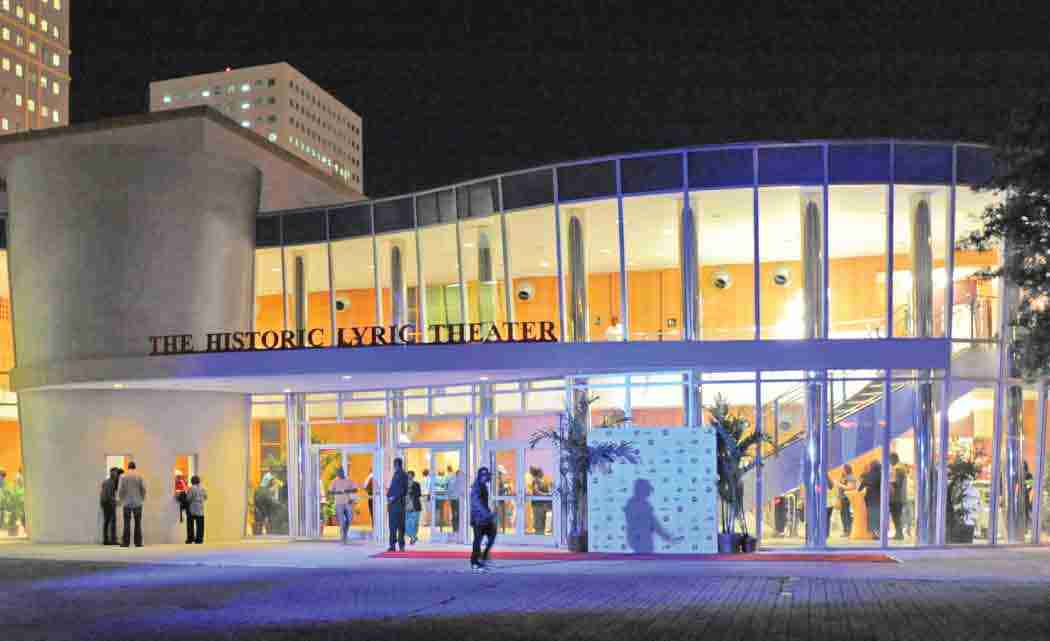 Photo Courtesy of the Black Archives

Unlike New York’s historic Harlem community and Miami’s Liberty City, which were originally populated by whites, Overtown was built for blacks by blacks. The original name was Colored Town, then the Negro District, and over time it became known as Overtown.

This tidbit is an example of the fascinating information provided by the Black Archives History and Research Foundation of South Florida. Timothy Barber, Black Archives executive director said that there’s more where that came from.

“Since its incorporation in 1977, we have been collecting, documenting, and preserving the black experience in South Florida through family, media, organizational, and governmental photographs and manuscripts,” he said via email.

Recent events have heightened the community’s interest in black history and an unwillingness to confine its celebration to the shortest month of the year.  Now housed in the Historic Lyric Theater, the Black Archives offers something for everyone.

It is “A place that is becoming increasingly an iconic landmark for locals and visitors to the area to study, view, and be entertained by the activity of the African Diaspora,” said Barber. “We have been able to increase our reach to the public through theater entertainment, film screenings, expressions of music, visual art, and an amateur night series that is sure to make you laugh.”

Dorothy Jenkins Fields, a historian and archivist, founded the organization in an attempt to provide black children with history about Miami that was not being provided anywhere else by documenting the black experience in Miami-Dade County from 1896 to the present.

Barber said that it’s an exciting time for the Black Archives Historic Lyric Theater Cultural Arts Complex, because “we have been able to embody the strength and knowledge of what it means to be Black in South Florida.”

The iconic landmark was the site of Soul of Basel, offering black Miami an opportunity to view art by black artists during Miami’s annual Art Basel festivities.

“This venue is the Apollo of the south.  Visitors to the complex can immerse themselves in the plays, musical, film and vignettes periodically, while viewing historical accounts in the rotating exhibits, as well as researching documents dating back to 1896,” Barber added.

Visitors can learn about Miami’s first black millionaire, for example, from the comfort of home by visiting www.theblackarchives.org and clicking on the “Search Our Collection” icon.

There, they will discover the story of Dana Dorsey, a black pioneer who came to Miami around 1892, and with $25.00 purchased a parcel of land that he developed into a business empire. Through wise investments, he amassed the largest real estate holdings of any black man in the United States, becoming Miami’s first black millionaire. Dorsey’s empire included real estate holdings in Dade and Broward counties, Cuba and the Bahamas, according to the archives.

An interesting bit of trivia about the man for whom Dorsey Skill Center in Liberty City is named, is that on Sundays, he rode around in a chauffeured limousine collecting rents from tenants.

Barber summed up the importance of making black history a dynamic aspect of one’s life instead of a once a year remembrance.

“History is a clock, those that do not know their history are doomed to repeat history.  History teaches a people self-worth, self-preservation, and self-trials.”

He said black history can and should be used as motivation for students to reach their full potential.

“Students need to subscribe to the education of what was, what is, and what could be.  I found in life that sometimes it is not the things that I know that make me who I am. It is the things that I wasn’t taught the kept me from being greater.”