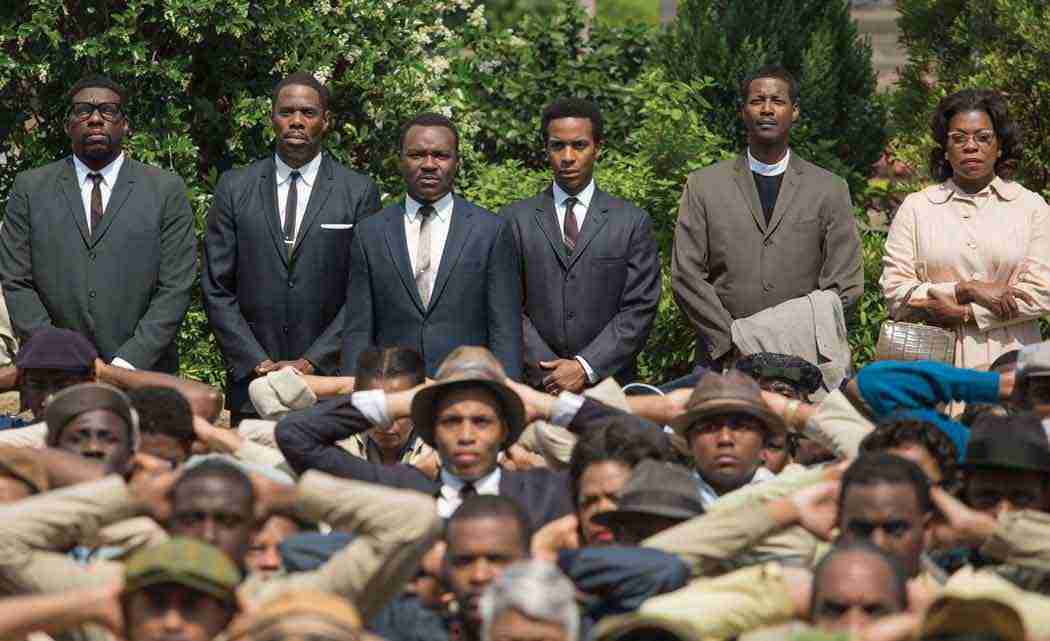 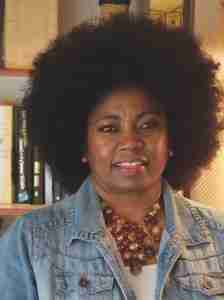 Martin Luther King Jr. was a youthful 15-years old when he was admitted to the prestigious Morehouse College; graduating from the all-male Atlanta institution four years later at the age of 19. His powerful orations, deep philosophical and spiritual beliefs and his bold actions to compel this country to change some of its racist practices through peaceful, thought-provoking measures were made even more poignant because of his tender age. King was a mere 26 when he led the Montgomery Bus Boycott in 1955 and was only 34 when he delivered his iconic I Have a Dream speech during the March on Washington.

Despite progress, King’s dream of a country in which the content of its citizens’ character prevails seems as unrealized as it did when he delivered his famous speech in 1963. The seeming epidemic spate of unconscionable, logic-defying murders of unarmed black men and the system’s failure to hold those responsible for their deaths accountable is prompting an emergence of young leadership reminiscent of King and his contemporaries.  And to amplify the synchronistic tone of the movement, along comes Ava Duvernay’s masterful film, Selma, the timing of which feels divinely orchestrated.

The film offers an emotionally charged, complex view of the historic shoulders upon which today’s movement rests; shoulders that the 21st Century activists proudly embrace. Young, mostly black college students are utilizing old school techniques of marching and protesting to illuminate societal ills that seem to have been modernized, but are no less brutal; while combining social media and technology with a savviness and consistency necessary to sustain their efforts.

The rumblings of a new movement surfaced when 14-year-old Martin Lee Anderson died in 2006 while incarcerated at a Florida juvenile boot camp. Several college students from Florida A & M University, Florida State University and other colleges staged a sit-in demanding the arrests of the guards responsible for Anderson’s death.

Borrowing a protest technique from their elders, the students marched peacefully from Daytona to Sanford, Florida; linking arms to block the entrance of the Sanford police station and issuing an ultimatum: “either arrest us or arrest Zimmerman.”

Although he was ultimately acquitted of Martin’s murder, the young adults’ actions and their savvy use of technology and social media were instrumental in having Zimmerman to at least stand trial; unlike the police officers responsible for the deaths of Michael Brown, Eric Garner, Tamir Rice, John Crawford and others.

Those deaths and the freedom of those responsible for them have sparked nationwide protests in a manner unseen since the Civil Rights Movement; which brings us to the theme for this year’s MLK Special Section: ‘Passing the Torch.’

Who are the young leaders to whom the civil rights torch has been figuratively passed? How are they like King? What are the differences? There are many who have emerged across the country; some are new to activism while other “veterans” are being reenergized by the recent events.

One group with a nationwide presence that is headquartered in Miami is Dream Defenders. The group recently convened its second congress where nearly 200 activists from around the country, Africa, Brazil and Mexico convened to talk strategy, re-energize and move forward.

In this special section, we introduce you to Dream Defenders, a brilliant, energetic and remarkably optimistic group of young adults who are diligently seeking justice and the achievement of King’s dream.

Next post Zora Festival celebrates rhythms of the Diaspora