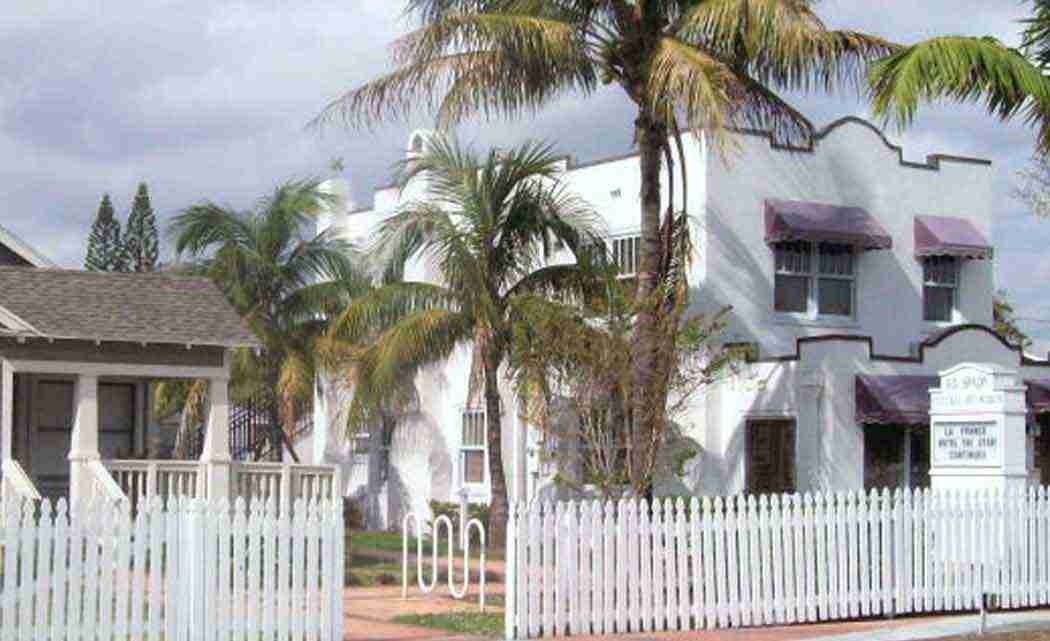 In 2012, Delray was named the “’Most Fun Small Town’ in the USA, beating out 700 other towns in a designation by Rand McNally’s Best of the Road Contest. A feature that enhances its award-winning atmosphere is the Spady Cultural Black History Museum, a venue that serves as a source of information for people interested in learning about the city’s rich black roots.

Vera Farrington, a former educator with Palm Beach County schools for 34 years, said her desire for school children to learn accurate historical facts led her and a group of like-minded residents to assemble African artifacts and photographs documenting local black history; material that the city’s children will not likely find in their schools’ textbooks.

“I noted a lot of discrepancies with the information being taught to students in school, especially about the integration period. I decided to look into some of these discrepancies, especially when it came to integrating the classrooms,” said Farrington, who went straight to the sources, elderly community members, who remembered their history and could verify or dispute what was being taught to school children.

She said that the information that was gathered eventually resulted in Spady Museum being established in 2001. Located in the former home of the late Solomon D. Spady, who was a prominent African American educator and community leader in Delray Beach, the museum is the only African American Cultural Heritage museum of its kind in Palm Beach County.

“We went to the city council and told them our findings and pointed out the differences. They agreed that something should be done,” Farrington said. “Especially because integration of the schools was being considered, they thought that now is the time to set the record straight.”

A passion for black history runs in the family, as Vera Farrington’s daughter, Charlene, serves as the museum’s director.

Earnestine Holliday arrived in Delray in 1947 when she was five years old. She was one of the early contributors to Spady’s content; and said that she and others are continuing to identify black history to be included among the museum’s collection.

“I have been quite knowledgeable about a lot of black history in Delray. I’m a graduate of Carver High School, [and we’re] in the process of helping to get some other black history into the museum,” she shared.

Holliday, 72, said that black history must be shared continuously, not just during Black History Month.

“We need to keep our history alive because there a lot of things that the younger kids don’t know about that were to us, precious,” said the semi-retired home health aide. “I’m a member of that generation where they used to have black water fountains and white water fountains, and black bathrooms and white bathrooms. And when you were traveling there was no place for you to stop and sleep overnight unless you slept in your car beside the road somewhere.”

She said that many children are probably unaware that,”Where our police station is now was once the little league baseball field, but our kids couldn’t play there.  It was for the other kids on the other side of Swinton Avenue.”

The city has made great strides, “but wasn’t always the all American city,” Holliday said. “Delray at one time was very prejudiced in all respects. In some respects we still have a long ways to go, but at least it’s better than it was then.”

In addition to exploring the offerings at Spady, Holliday said that young blacks should also make the time to see the Ava DuVernay film, ‘Selma.’

“To see how far they have come. This generation needs to go back and look at ‘Selma’ and other black history and they can be proud of themselves,” she shared.

To learn more about the Spady Cultural Heritage Museum, including its upcoming events, please visit spadymuseum.com or call 561-279-8883.

Next post Power U youth and staff reflect on Black History