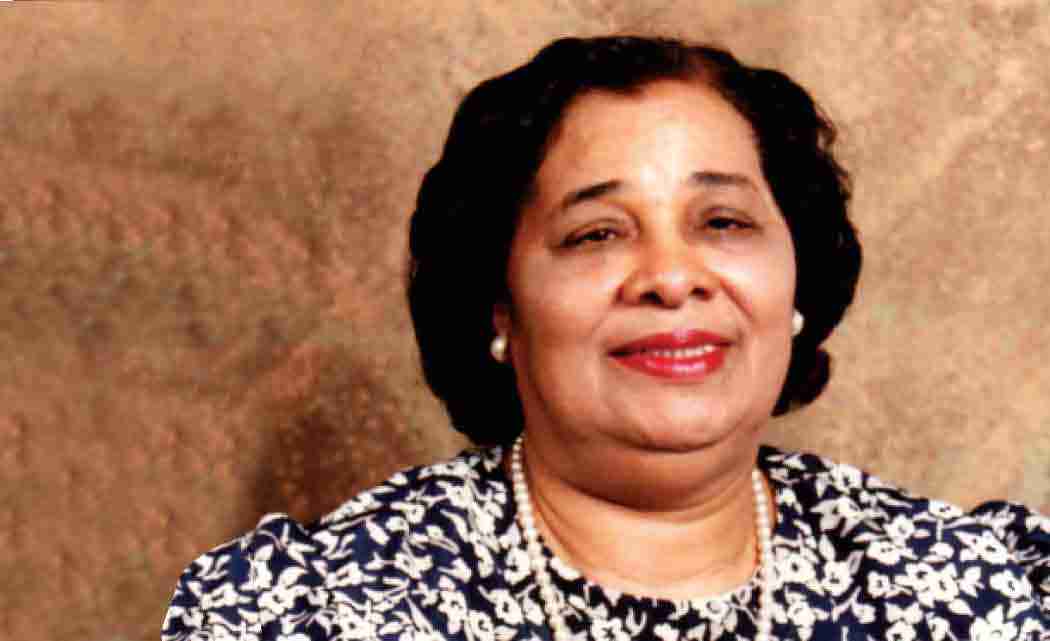 Christopher C. Scott was born in November, 1871 in Georgia. The Coconut Grove resident was an African-American incorporator of the City of Miami. Employed as a plumber, Scott was able to read and write, and is said to have dispelled the rumor that Henry Flagler gathered a group of illiterate Negroes who were unable to sign for themselves to provide the quorum necessary to incorporate the city.

According to research conducted by Edna J. Williams, Scott was present at the debate on July 28, 1896 when the discussion centered on whether Miami should remain a village or become a city. Scott took the position that Miami should become a city and voted for the incorporation of the City of Miami.

The African American Committee of Dade Heritage Trust will honor Scott during its 22nd Annual Commemorative Service and Youth Talent on Parade on Sunday, Feb. 15, at 3:00 p.m. in the Miami City Cemetery, 1800 N. E. 2nd Avenue and Biscayne Park, which is next to the Cemetery.

In honoring Scott, a headstone will be placed at his grave and unveiled during the service.

Also being honored are Leome Scavella Culmer, who for twenty one years served as chairman of the Commemorative Service, and Wilfred McKenzie. Both were pioneer members of Dade Heritage Trust who died last year.