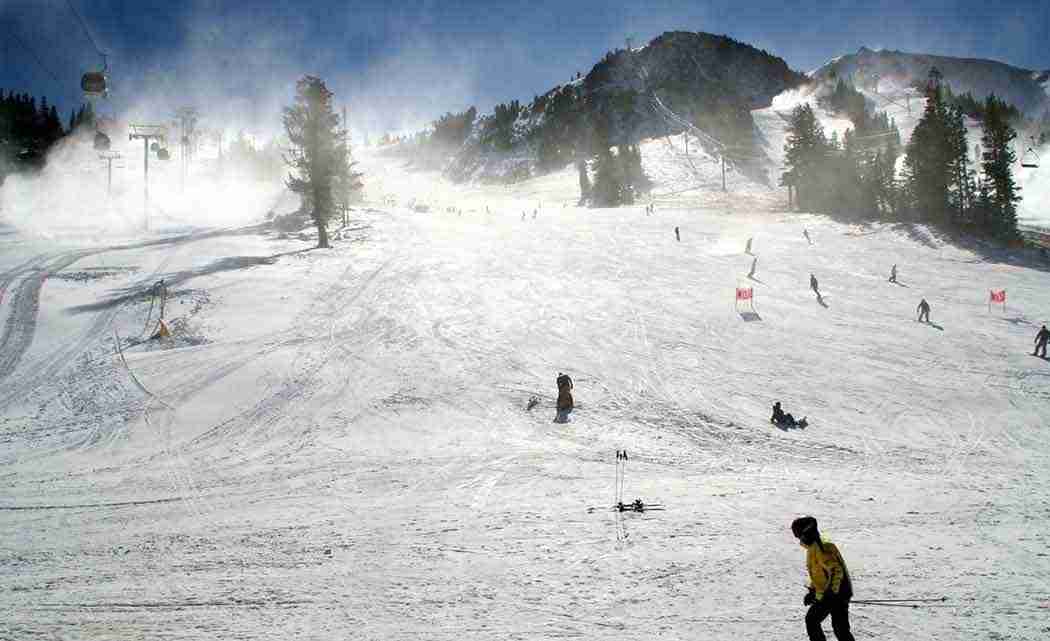 MAMMOTH LAKES, Calif. (AP) _ The winter-like storm that swept through California will allow the Mammoth Mountain resort in the Eastern Sierra to postpone plans to close its ski and snowboarding season this weekend.

Mammoth Mountain says on its website that after receiving a foot of new snow by Friday morning it’s postponing Sunday afternoon’s final ski run for at least a week and maybe longer.

Lack of snow due to the drought forced many ski areas in the Sierra and elsewhere in the state to close by March.

Snow Summit says the new opening date is May 15.