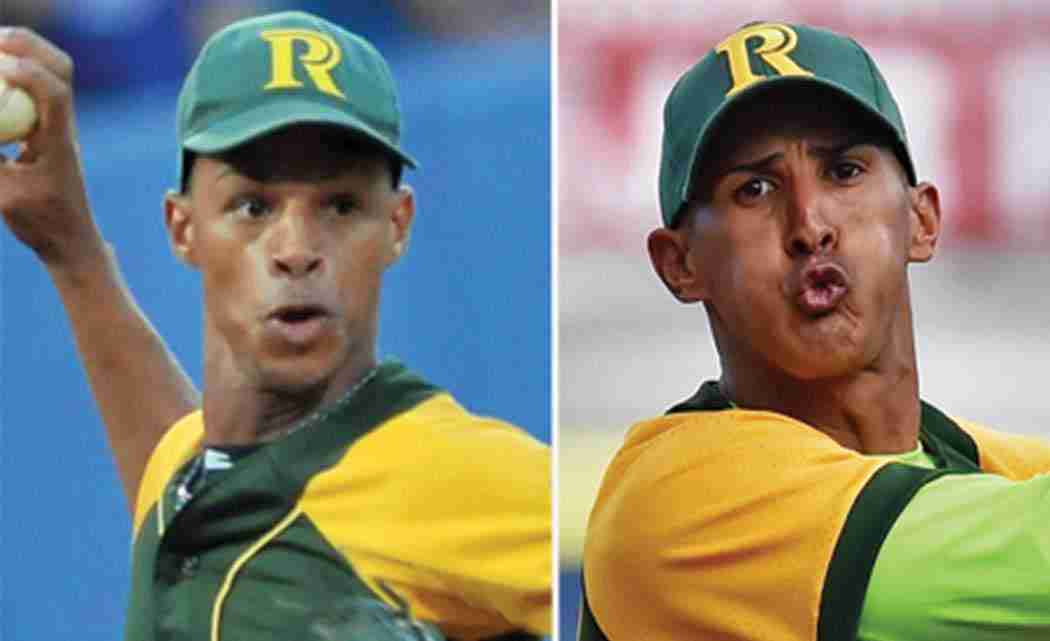 SAN JUAN, Puerto Rico — Two Cuban baseball players in Puerto Rico for the Caribbean Series apparently have abandoned their team. Cuba’s team on Wednesday identified the missing players as 19-year-old pitcher Vladimir Gutierrez and 29-year-old shortstop Dainer Moreira. Gutierrez had not yet played in the series, while Moreira batted in Cuba’s only run against the Dominican Republic. Cuba was scheduled to play against Puerto Rico Wednesday night after losing its first two games against the Dominican Republic and Mexico. The players’ apparent decision to abandon their team to stay on American soil comes amid moves to improve US-Cuba relations. Some Cuban athletes have previously used international competitions as an opportunity to stay behind. Puerto Rico is a U.S. territory, and Cubans who make it to the island generally can apply for legal residence.