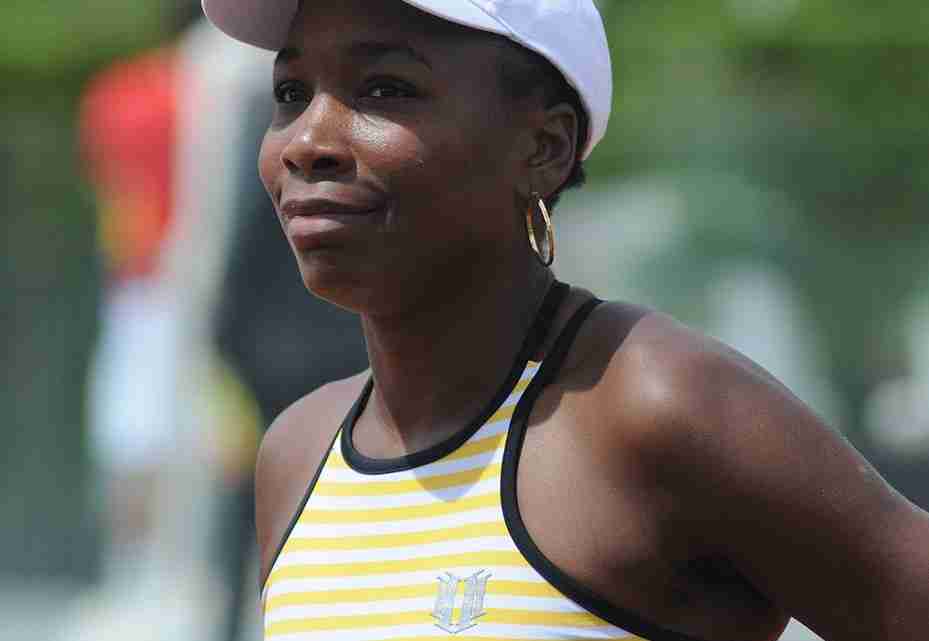 KEY BISCAYNE, Fla. (AP) – Venus Williams made the most of her home-court advantage Sunday at the Miami Open.

Playing for the 18th time in a tournament she considers her hometown event, Williams reached the fourth round by beating qualifier Patricia Maria Tig 6-3, 6-0.

“I love South Florida,” she told the crowd after her victory. “It’s really home.”

Williams has won the tournament three times, most recently in 2001. At 36 she’s the oldest player in the draw.

Top-ranked Angelique Kerber lost the first three games and then rallied to beat American Shelby Rogers 6-4, 7-5. Kerber climbed atop the rankings a week ago to replace Serena Williams, who missed the tournament due to a left knee injury.

No. 3 Milos Raonic pulled out after aggravating a right hamstring injury that sidelined him for nearly a month. Raonic withdrew before his match against American qualifier Jared Donaldson, who advanced to the fourth round.