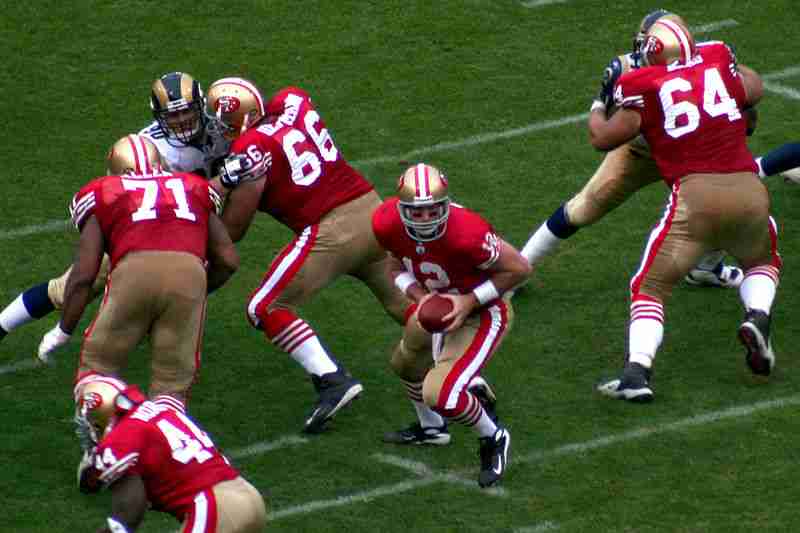 Raye is the son of former 49ers offensive coordinator Jimmy Raye II, who held the job in 2009-10. He has spent the past four years with the Colts after a 17-year tenure in San Diego, where he served as director of college scouting and then director of player personnel.

York said he was open to hiring either the coach or general manager first. He said the primary goal in the search is finding a coach and general manager who can work well together.

Next post What to Know About Treating Common Illnesses