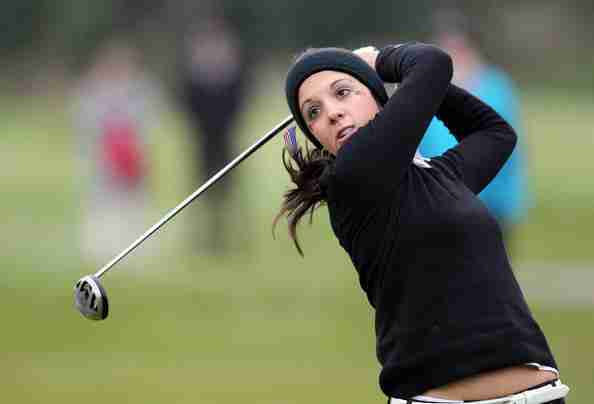 Talley holed an 8-foot birdie putt on the final hole after a weather delay for a 3-under 69 and a one-stroke victory over Arkansas’ Gaby Lopez and Duke’s Leona Maguire.

“It was just an incredible week,” said Talley, a junior from Princeton, Kentucky. “I had been playing well up to this point, and everything kind of came together and clicked just at the right time. God’s blessed me with so much, and I just took it and ran with it.”

Southern California will face Washington in the quarterfinals.