Appeal for Brewers’ Smith on suspension to be heard Monday 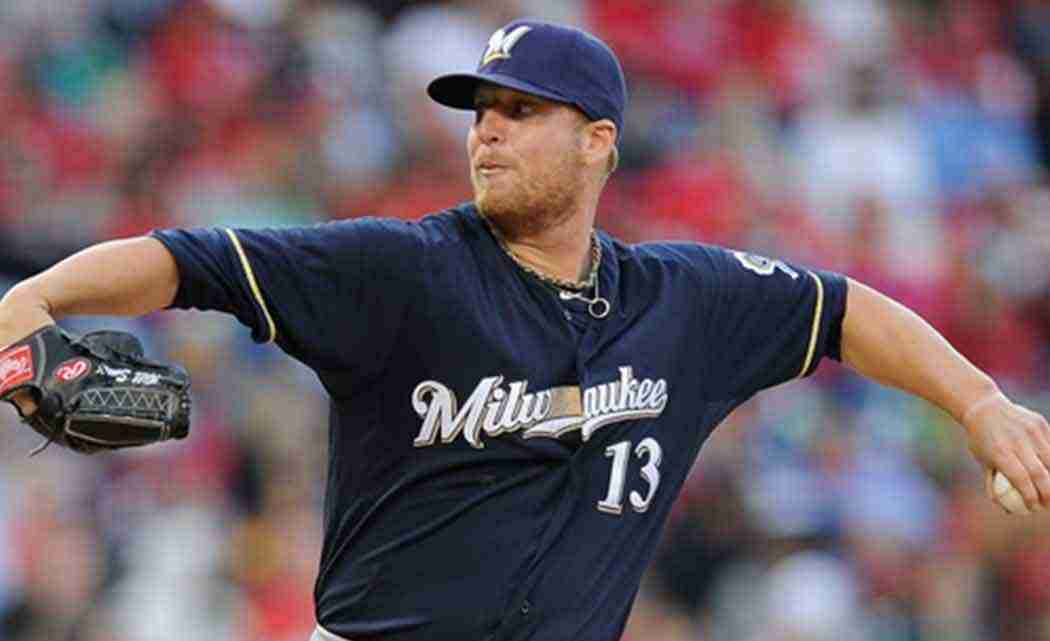 MILWAUKEE (AP) _ Brewers reliever Will Smith will have a hearing Monday for his appeal of an eight-game suspension after being found with a foreign substance on his arm while pitching.

Milwaukee manager Craig Counsell said Saturday that he wasn’t sure how soon the team would find out the outcome of the appeal. The Brewers are scheduled to face the Cardinals in St. Louis on Monday night.

Smith was ejected from a 10-1 loss in Atlanta on May 21 after Braves manager Fredi Gonzalez asked umpires to check the left-handed reliever.

Smith has said he put the substance on his forearm before warming up in the bullpen, and that he forgot to wipe it off after being rushed into the game.

Baltimore reliever Brian Matusz was ejected last weekend for the same violation and also suspended eight games. He appealed, and his hearing will be Wednesday.

It’s widely acknowledged pitchers use similar practices to grip the ball better even though it’s against the rules. Smith has expressed regret for not wiping off the substance before coming into the game.

Counsell expects Smith to be suspended, though the pitcher has questioned the length of the punishment. The Brewers would be a man short in the bullpen since they wouldn’t be able to replace Smith during a suspension.

Counsell said the uncertainty, though, won’t affect the imminent return of catcher Jonathan Lucroy, who is expected back from a broken toe for the St. Louis series.

“We’re just going to be day-to-day until we know” about Smith, Counsell said.