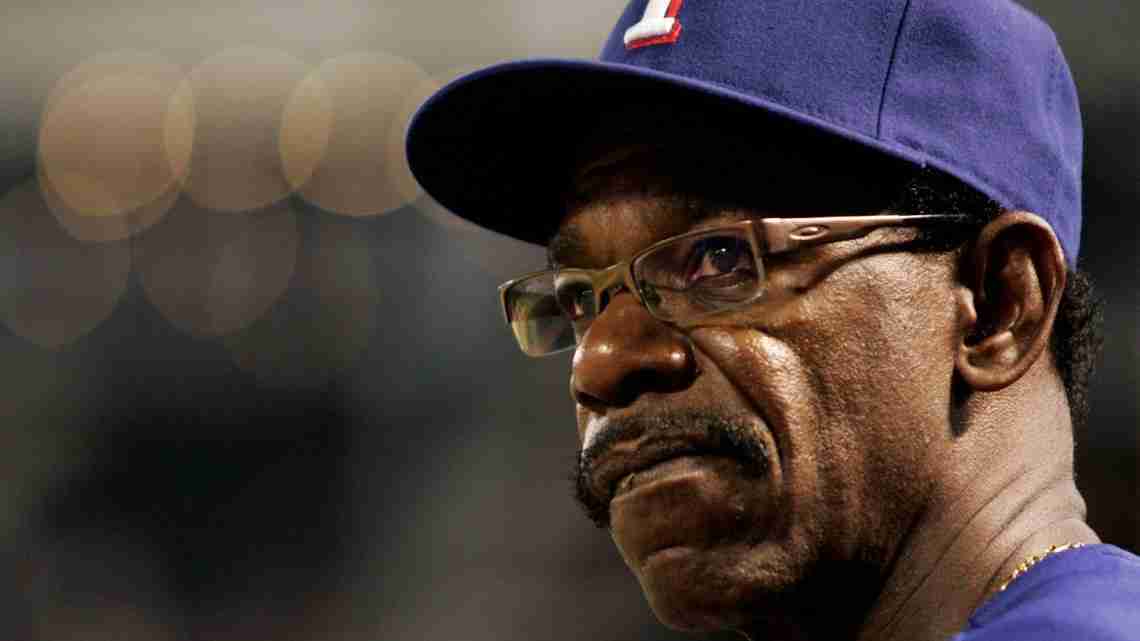 ST. PETERSBURG, Fla. (AP) _ The Oakland Athletics have announced that Ron Washington is rejoining the team as a major league coach after working nearly eight years as manager of the Texas Rangers.

Washington, who was a coach with the A’s for 11 years before joining the Rangers, will join the team for Friday night’s game at Tampa Bay.

The 63-year-old Washington will be in uniform but is not eligible to be on the bench during games. He has been working with youth and college players in his native New Orleans.

Washington resigned as Rangers manager last Sept. 5, saying he needed to devote his full attention to an “off-the-field personal matter.” He led the Rangers to AL pennants in 2010 and `11.