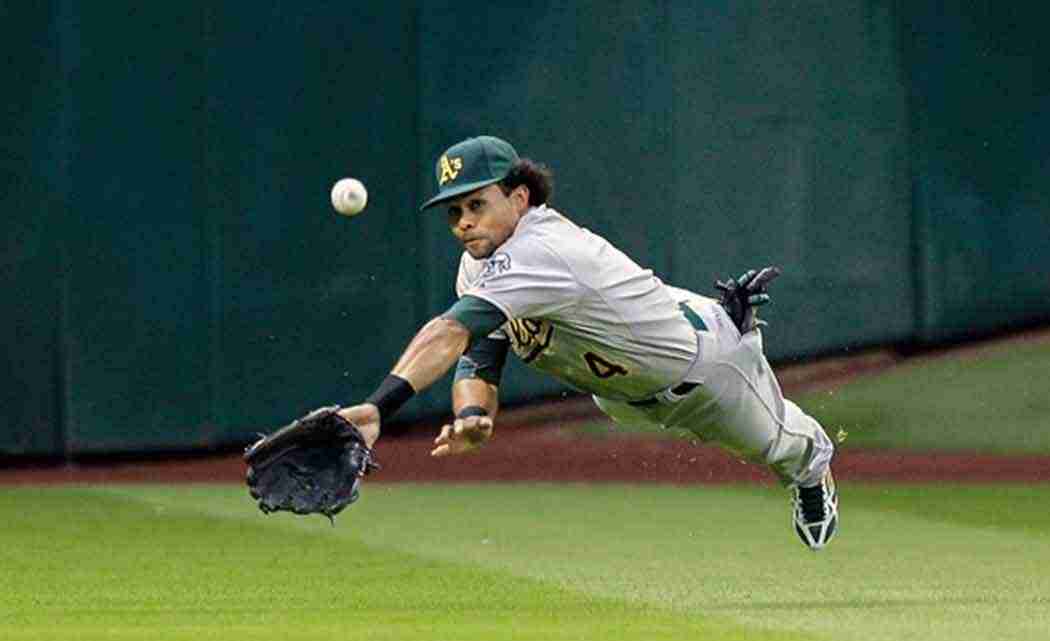 The moves were announced before Saturday’s game against Tampa Bay.

Crisp hit .044 in 13 games this year. He began the season on the DL after having surgery on his right elbow and returned May 6.

Crisp also missed time with a neck injury in 2014 but did not go on the disabled list.

Graveman, called up to start Saturday against the Rays, went 1-2 with an 8.27 ERA in four starts before he was optioned to Nashville April 26.

Next post Why many experts missed this: Cheap oil can hurt US economy