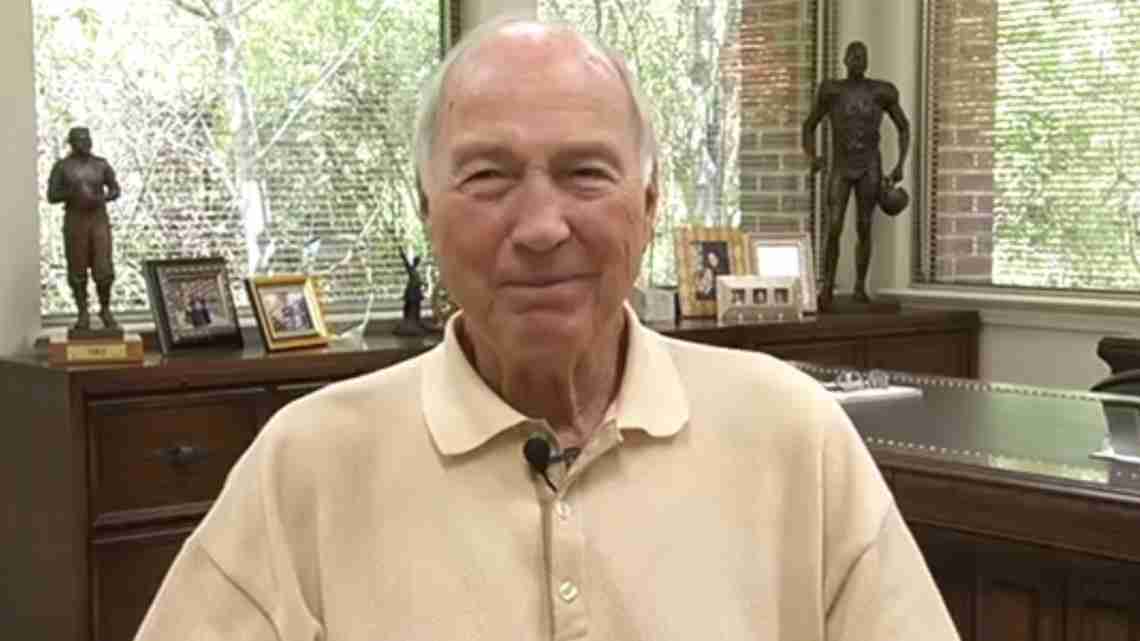 Bart Starr Jr, said Saturday night that that his 81-year-old father had started “turning the corner in a significant way.”

The younger Starr spoke during the induction ceremony for another former Green Bay quarterback, Brett Favre, into the franchise’s Hall of Fame.

Starr’s family said last month that he was participating in a clinical trial using stem cells as a possible treatment for strokes. Starr fell ill in September.

The younger Starr said his father hopes to return to Lambeau Field on Thanksgiving night, when Favre’s No. 4 will go up on the stadium’s interior facade, joining other retired numbers.

“I have my fingers crossed that he’ll be there for that ceremony,” Favre said. “And Bart Jr., has promised me he’s going to be here _ we’re getting him in tip-top shape _ so I’m looking forward to that.”

The younger Starr said his father wants to greet Favre at midfield at that game to give him a hug, and to thank fans for their well-wishes.

Next post Jamaica beats Haiti 1-0, will play US in Gold Cup semifinal