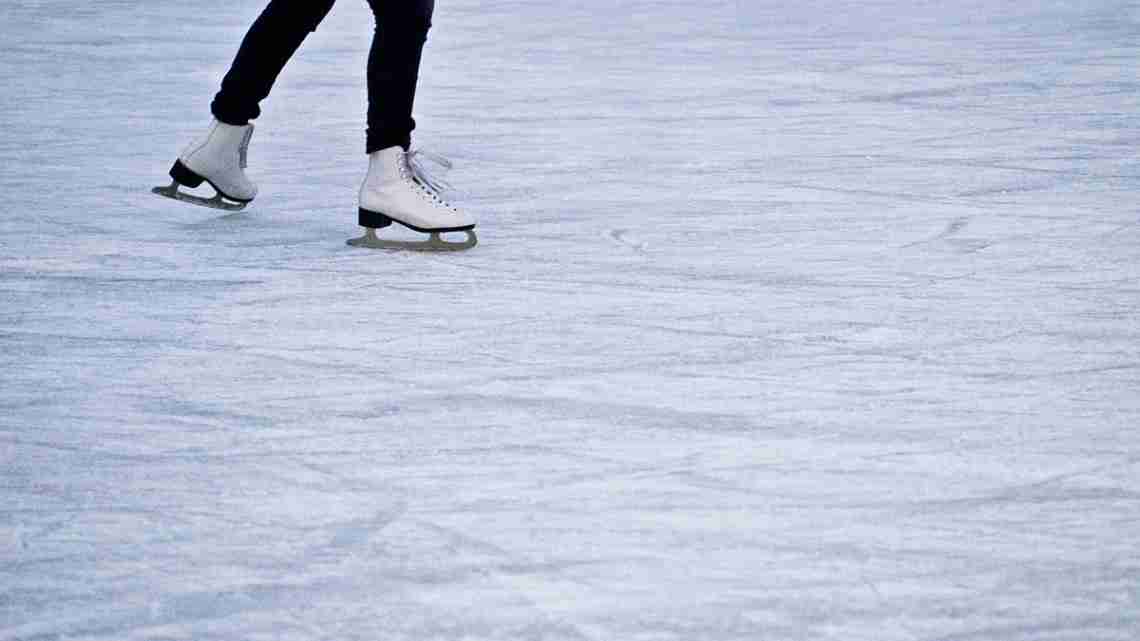 KEARNS, Utah (AP) – Maame Biney became the first black woman to qualify for a U.S. Olympic speedskating team with a pair of victories in the 500 meters.

The 17-year-old native of Ghana cruised to victory in the first 500 final at the short track trials on Saturday, beating Olympians Lana Gehring, Jessica Kooreman and Katherine Reutter-Adamek.

“I can’t believe it, aww geez,” she said after squealing with joy. “It’s a really good feeling, but it has to set in first because it takes me a while. I’m like, `Holy cow.”’

Before the second final, her father sitting in the stands held up a sign reading: “Kick some hiney Biney.”

Biney set a blistering pace in taking an early lead that widened as the wild and wooly race went on. She crossed the finish line on the hockey-sized rink and began clapping and then pumping her arms so hard she lost her balance and fell.

She went down laughing all the way.

“When I realized that I made the Olympic team, I started cheering like crazy and then I made my epic fall,” she said.

Biney will be the second black speedskater on a U.S. Olympic team. Shani Davis was 19 when he qualified for the short track team in 2002. He later switched to long track and won four medals, including two golds.

Now 35, Davis will try to make the long track team at its trials next month.

On the men’s side, J.R. Celski qualified for his third Olympic team despite a crash in the early rounds of the men’s 500. He rebounded to win the C final, finishing well ahead of the other three skaters.

“I really couldn’t get control of myself after the first fall,” he said. “I fell into the pads a little awkward, kind of hurt myself a bit but fortunately my trainer and I took care of it.”

In the second final, Celski finished second to John-Henry Krueger, who qualified for his second individual event in South Korea. He made the team Friday by winning the 1,500.

“Last night I made sure not to get too excited and try to keep my composure,” Krueger said. “My goal was to keep a steady speed but to keep my track tight and make sure no one could pass.”

Joining Krueger and Celski on the men’s team is 21-year-old Olympic rookie Aaron Tran, who won the first 500 and finished last among four in the second final.

Tran attended the same middle and high schools six years apart from Celski in their hometown of Federal Way, Washington.

“He’s a great role model, a great leader,” said Tran, who first met Celski when he came to their middle school for an assembly.

Lana Gehring, already on the Olympic team in the 1,500, finished second in the first 500 and last among four in the second final.

The men’s and women’s 1,000 will be contested Sunday at the Utah Olympic Oval.

Thomas Hong, who was born in South Korea, and Ryan Pivirotto still have shots to make the men’s team, which will be comprised of five skaters.

Former Olympians Kooreman and Reutter-Adamek, along with Kristen Santos, remain in contention for the women’s team, which only has three spots available.

Next post A CDC ban on 'fetus' and 'transgender?' Experts alarmed