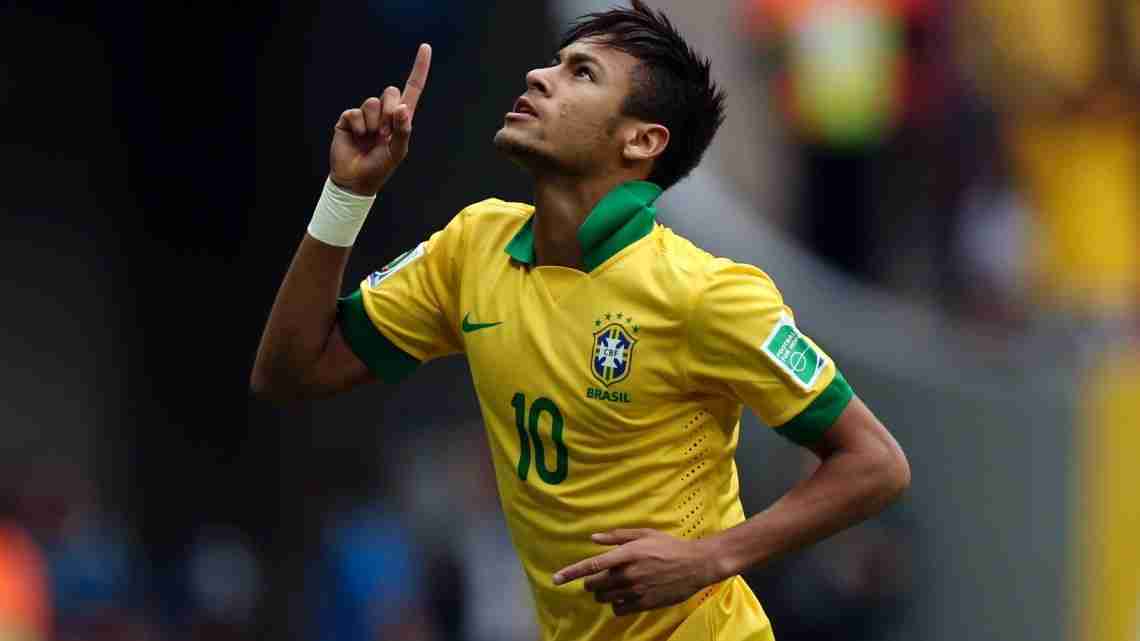 By RICARDO ZUNIGA
SANTIAGO, Chile (AP) _ Brazil said on Saturday it will appeal Neymar’s four-game suspension that rules him out of the rest of the Copa America.

The Brazilian confederation’s “legal department will file a counterpoint to Neymar’s sanction,” coach Dunga said in a news conference in Santiago.

Dunga said Neymar was hugely important in football, and therefore the sanctions against him were huge, too.

“We don’t want anything in favor or against, just what’s fair,” Dunga said.

A CONMEBOL disciplinary panel ruled on Friday that he must sit out four games for his conduct in a 1-0 loss to Colombia on Wednesday, when he was sent off after the final whistle. He was also fined $10,000.

While Neymar dazzled in the opening win over Peru, he failed to shine and appeared nervous against Colombia. He clashed with opponents, and constantly complained to Chilean referee Enrique Osses. After the game, Neymar said it was all caused by a “weak referee.”

Neymar received a yellow card during the game, and second of the tournament, which would’ve been enough to keep him from playing on Sunday in the key group match against Venezuela.

“Neymar was hit 20 times during the game. After, he lost control and touched the ball with his hand, and he got a yellow card. Is this fair?” Dunga asked. “Just like (Alexis) Sanchez, (Lionel) Messi, and (Angel) Di Maria, these players have to be protected from so many fouls.”

Neymar was red-carded after apparently kicking the ball toward Colombia’s Pablo Armero after the ref blew for fulltime. He also appeared to head-butt another player who came to confront him.

Alberto Lozada, a member of the disciplinary committee, said Neymar received a tough sanction because he confronted and verbally abused the ref before going into the changing rooms.

“The referee’s report says that Mr. Neymar was waiting for him to insult him,” Lozada told The Associated Press. “Neymar grabbed him by the arms, and told him: `You want to get famous through me, you son of a (expletive)?”’

Lozada said Brazil argued that Neymar did not mean to hit Armero when he kicked the ball, but just wanted to vent his frustration. He also said the Brazilian confederation claimed Neymar didn’t hit anyone when he tried to head-butt another player, and that his confrontation with the ref in the tunnel was emotional and not offensive. Brazil had 48 hours to appeal.

Dunga has not announced Neymar’s substitute against Venezuela. Although Philippe Coutinho is expected to take his spot, Dunga has said he’s also considering Robinho.