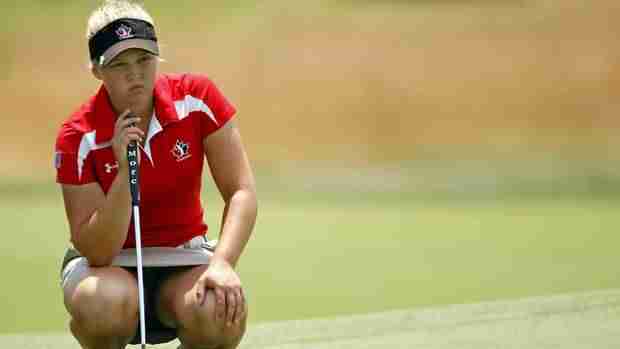 The 17-year-old Henderson closed with a 3-under 69 for a two-stroke victory, finishing at 10-under 206 at Blackthorn. She tied for fifth last week in the Women’s PGA Championship, the second of the LPGA Tour’s five majors.

Henderson made three straight birdies on Nos. 11-13, parred the next four holes and bogeyed the last. She opened with rounds of 72 and 65.

Second-round leader Dottie Ardina of the Philippines was second. She birdied the final hole for a 74.