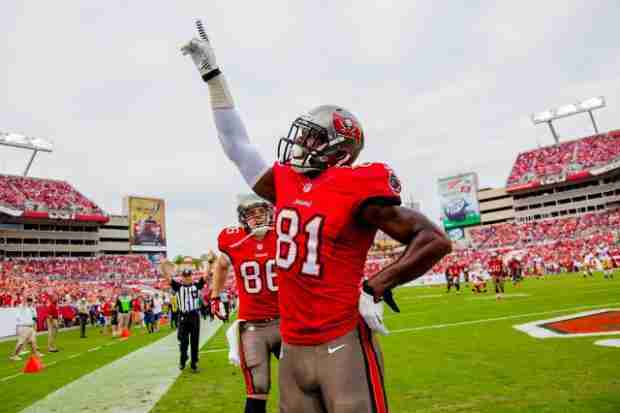 TAMPA, Fla. (AP) _ Tim Wright is back with the Tampa Bay Buccaneers.

The team claimed him off waivers Friday, one day after he was released by New England.

Tampa had traded Wright to the Patriots before last season in exchange for Pro Bowl guard Logan Mankins.

Last season for New England, as a backup to All-Pro Rob Gronkowski, Wright made 26 catches for 259 yards, and scored six times.

Next post Gary clinic decides to close amid abortion controversy